As was reported a couple of days ago, a Russian group of hackers attacked one of Apple’s top supplier, leaking all the details of their upcoming products online. Now, the group has leaked multiple schematics of the upcoming next-gen MacBook Pro models online. These stolen schematics point towards the return of a very familiar port for many Apple fans out there — MagSafe.

The notorious MagSafe was ditched by Apple in favor for USB-C back in 2016 with the MacBook lineup. However, it seems set to make a grand return with the 2021 MacBook Pro lineup. As confirmed by MacRumors (reliability: 57.14%), the schematics that were leaked online do confirm Apple’s plans for reviving the MagSafe with the Pro models of the MacBook. 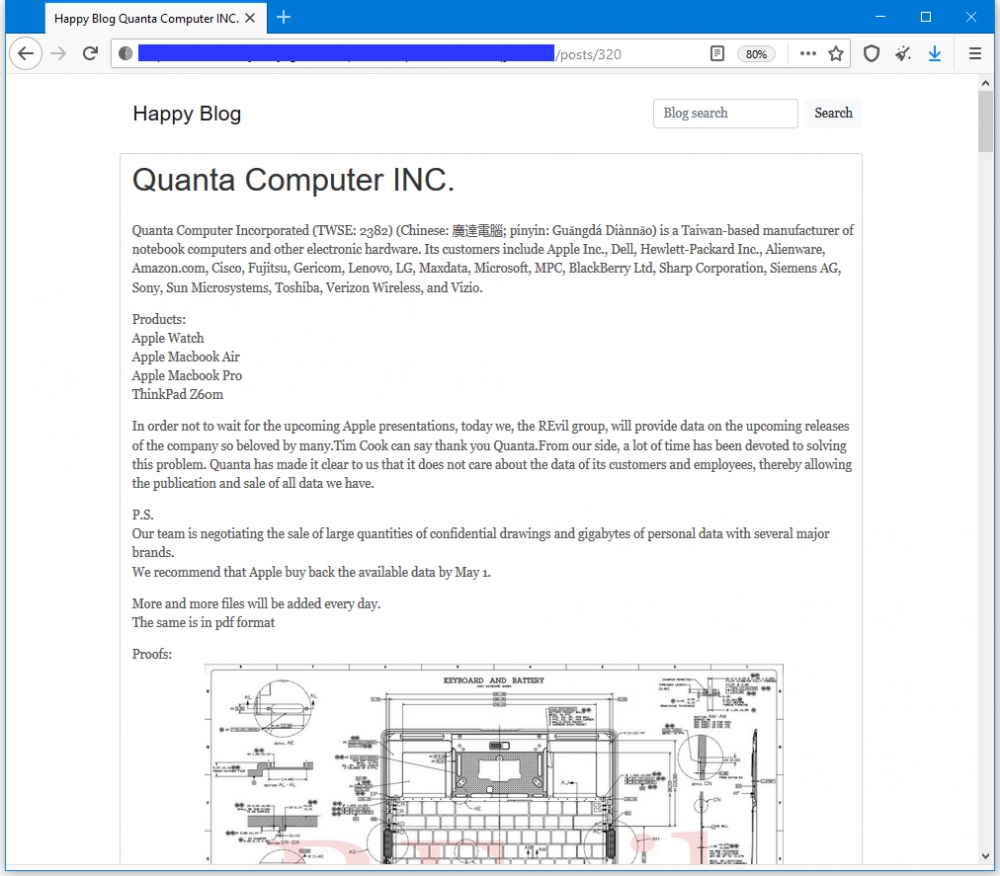 MagSafe is not the only thing making a return in the 2021 MacBook Pro lineup ‐ the SD Card Reader will also be seeing it’s return this year, which was removed by Apple back in 2016 alongside MagSafe. The company didn't just ditch MagSafe and the SD Card Reader, but also one more thing from the MacBook lineup — the HDMI port. Apple justified the removal of all these ports by claiming it was in favor of a slim design, however it attracted harsh criticism from users around the world. 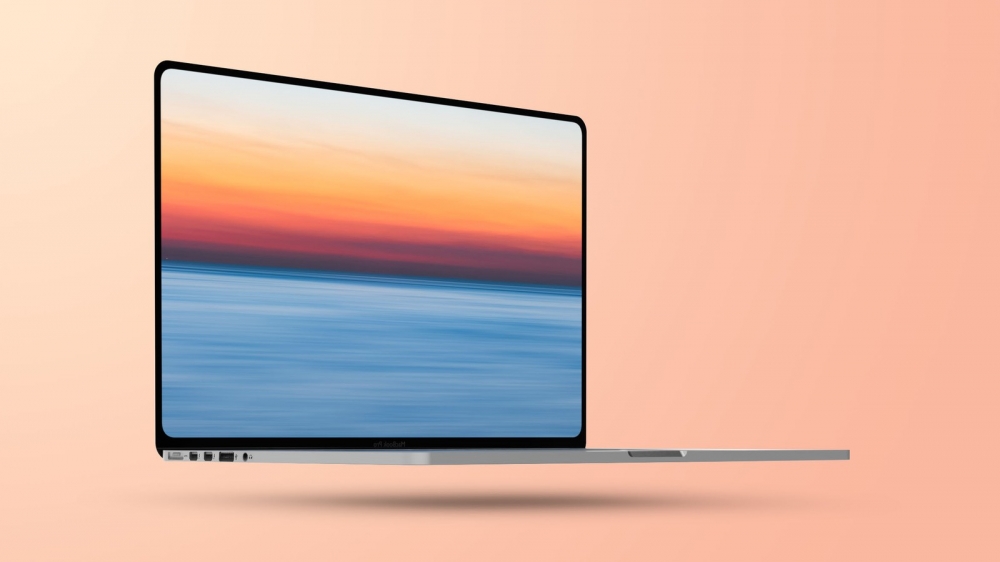 Apart from all these ports, some of the schematics also feature the logic board of the upcoming MacBook Pro model. Codename “J316” for the Mac suggests that the logic board seen in the schematics is for the 16-inch MacBook Pro. A second codename “J314” has also been found, which most likely corroborates to the 14-inch MacBook Pro model that has been long-rumored by several sources. Both of these models are expected to consist of all the above said ports as well as an upgraded Apple Silicon chip.

While all these new information gives a detailed insight of the upcoming MacBook Pro models, it also adds to the confirmation of all the previous rumors from Apple analyst Ming-Chi Kuo (reliability: 80.95%) as well as Bloomberg. Along with the logic board layout, the documentation includes technical listings of MacBook components and layouts — which may reveal Apple’s entire plan of the 2021 MacBook Pro models.

All this information comes from the infamously known hacker group, REvil which targeted one of Apple’s top suppliers, Quanta Computers, last week. As of now there is very little as to what they’ll be leaking next. Although, Quanta Computer said that it has indeed been subject to "cyber attacks on a small number of Quanta servers", yet they claim there’s "no material impact on the company's business operation.”

All of the above mentioned information are also in line with the rumors of Apple ditching the Touch Bar in these new products, as it was leaked through images on Twitter. There are also leaks of rounded corners in the casing design.