New AirPods are ‘ready to ship’

Apple's next-generation AirPods are "ready to ship," and the second-generation AirPods will be discontinued this month as a result, according to reliable Apple leaker Kang (95.45% reliable). Kang uses the Chinese social media website Weibo to publish his information.

Everyone is ready to ship the new AirPods shells. Just wait for the real machine to test it. No one knows that it was designed last year until the official announcement. — Statement from Kang

Alongside Kang, Jon Prosser (88.46% accurate) has also reported that AirPods are ready to go. Allegedly, these new AirPods may feature a shorter stem, no replaceable ear-tips, and a smaller charging case — a design which is said to be inspired by the current AirPods Pro. However, they are not expected to include Active Noise Cancellation. Leakers and analysts have described them as a ‘blend’ of the two current AirPods designs. 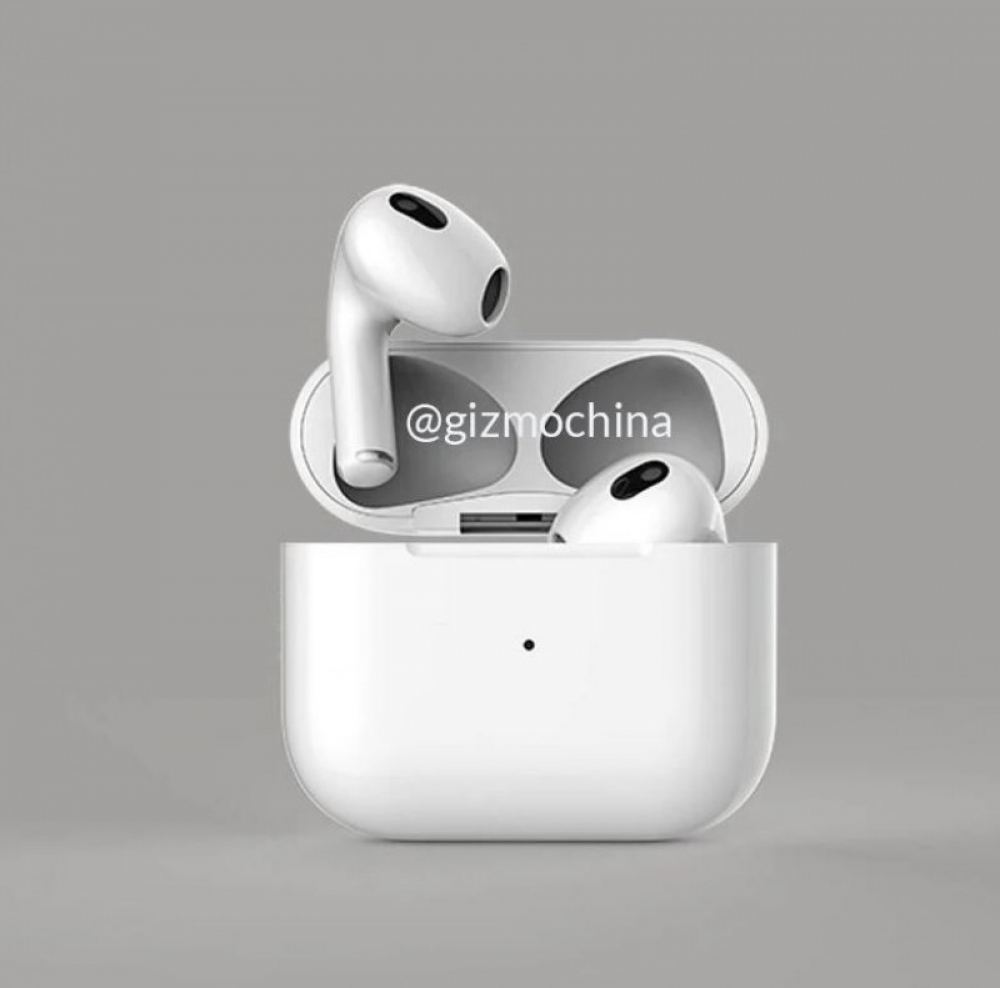 Apple’s first event of 2021 is rumored to take place as soon as March 23. Kang himself recently suggested that Apple plans to host the event on the day, where the new AirPods and new iPad Pro models could be announced. Kang hinted at rumors of new upcoming iPad Pro models in two sizes.

Other products rumored to be in Apple's pipeline include the long-awaited AirTags item trackers, a new Apple TV with a stronger gaming focus, and possibly a redesigned iMac powered by Apple Silicon. However, it's still unclear if any of those products will be unveiled this month.