Microsoft has released a new version of Office for Mac that brings full Apple Silicon support to the Excel app.
Excel will now run natively on Macs with an M1, M1 Pro or M1 Max chip instead of using Rosetta 2 to translate the Intel version to make it compatible on the new devices. It means users should see performance improvements and improved efficiency. 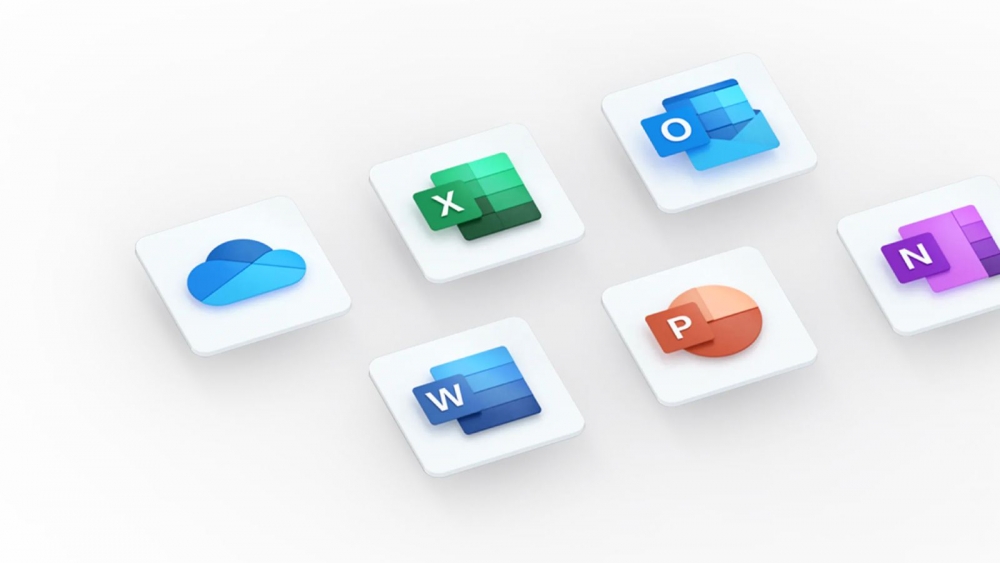 Apple launched Rosetta 2 with the introduction of its own silicon in November 2020. The technology is effectively a translation layer, allowing apps that are built for Intel Macs to run smoothly on Apple Silicon devices, albeit with some impact on performance.
The change comes as part of version 16.57, which applies to Office 365, Office 2021 for Mac, Office 2019 for Mac and Office LTSC 2021. To update to the new version, open any Microsoft Office application and click Help > Check for Updates.
Microsoft says that version 16.57 of Office can also prevent users from taking screenshots or copies of documents that are marked as sensitive.