Apple has registered all the new Apple Watch models with the Eurasian Economic Commission (EEC) following the rumored Apple Watch Series 7 set to release in September with a significant design change, adopting the flat edges of the iPhone 12 lineup. The model numbers are A2473 A2474, A2475, A2476, A2477, and A2478 and were first spotted by French Apple news site Consomac. Products are often seen in the EEC database prior to an official announcement. The EEC database is a host for any product that supports encryption that will be sold in specific countries such as Russia.

In the past, the EEC has revealed upcoming Apple products, such as the first Apple Silicon Macs, the iPhone 12 and others. This only happens because Apple is required to submit these files to the EEC before the release of the product. (Although sometimes Apple files new products after they have been announced at an event, such as the M1 iPad Pro.) 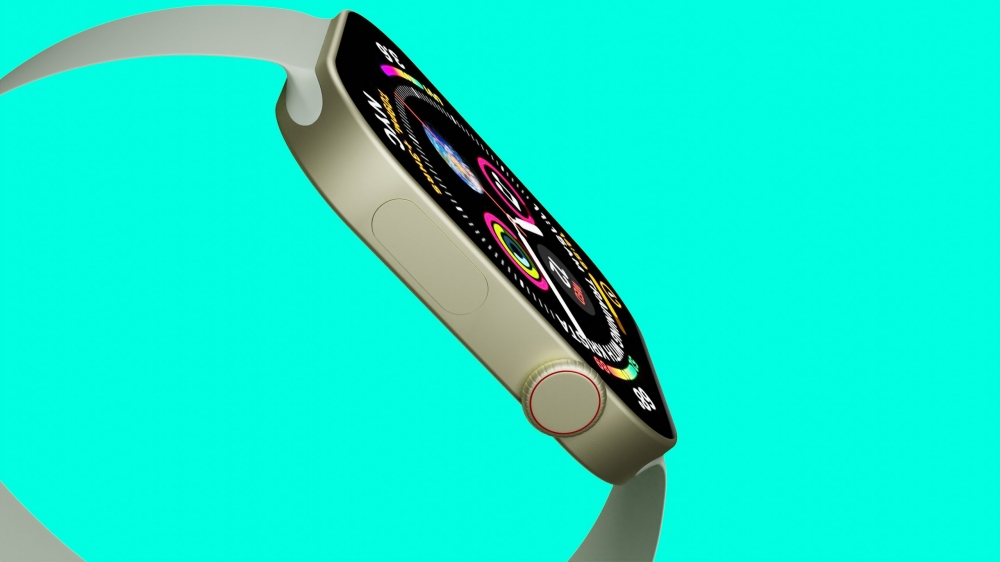 These next few months are definitely sure to be busy ones for Apple, as new iPhones, Apple Watches, iPads, Macs and even AirPods are all expected to be announced.