$10 billion down the drain: how Apple changed the social media industry with one small popup


Earlier this week, it emerged that Apple’s App Tracking Transparency (ATT) features will cost social media companies around $10 billion in lost revenue during the second half of this year. This data comes from a report in the respected U.K. newspaper the Financial Times.

According to the Financial Times, the loss of earnings stems from the fact that the vast majority of iPhone users have said ‘no’ to being tracked by companies such as Facebook. This leaves large advertisers without access to the identifier for advertisers (IDFA), making it a lot more difficult to target Apple users.

Advertisers who usually use companies like Facebook, Snapchat, Twitter and YouTube to target iPhone users are starting to look elsewhere, they said - with their main targets being Android users, or even Apple’s own ad business. According to a report released last month, Apple’s ad business has grown dramatically since the company’s App Tracking Transparency rules came into effect. And it hasn’t just grown a little bit, it has tripled in size, they said. “It’s like Apple Search Ads has gone from playing in the minor leagues to winning the World Series in the span of half a year,” said Alex Bauer, an executive at the mobile marketing firm Branch.

From the Financial Times:

Apple’s decision to change the privacy settings of iPhones caused an estimated $9.85bn of revenues to evaporate in the second half of this year at Snap, Facebook, Twitter and YouTube, as their advertising businesses were shaken by the new rules.

Notably missing from the decrease in ad revenue has been Google, who quickly moved to less-invasive advertising methods for Apple users. Because Google relies on direct search queries from users, they don’t need to rely on invasive methods like those utilised by Facebook’s parent company Meta.

Meta and other companies have been able to specifically target users at a rate that “would shock most people,” says Jake Moore, a cybersecurity specialist at ESET. With Apple taking a strict turn to stop tracking and protect privacy, “There is an inevitable cost associated with this, but what has the cost been to our private data?” he said. 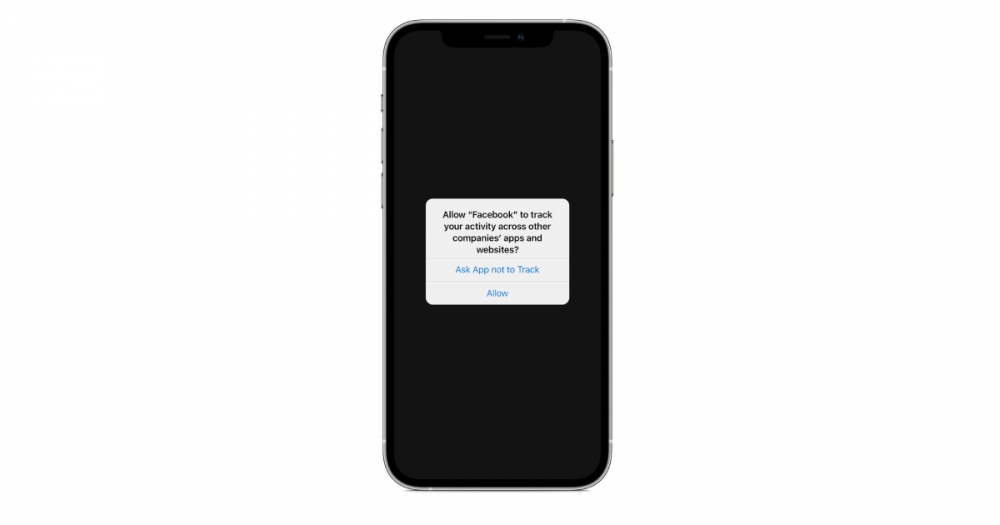 Last week, CEO of Meta Mark Zuckerberg blamed Apple's App Tracking Transparency for Meta's loss of ad performance this past year. Many other Meta executives have also blamed Apple, saying that its ad business would have done better without these new privacy rules.

Apple’s App Tracking Transparency reportedly impacted Meta’s earnings this year by 13.1%, with Twitter being impacted by roughly 7.4%. According to the Financial Times, Twitter said it was less impacted than Meta’s services because its ad business relies more on “context and branding than on tracking consumers' mobile habits."

Even with advertisers and data companies losing money, Apple’s App Tracking Transparency feature has proven to be a good thing. Users now have more control than ever before regarding who can share their data with who. There has recently been a stronger push for privacy in the tech world, and consumers are beginning to want more say in what happens to their data. This feature is just the next stepping point in a long-term transition to a more privacy-filled and secure internet experience.

Everything we know about Apple's VR headset... so far

iPhone 15: What the rumors say about Apple's upcoming smartphone

iPhone is the most popular smartphone in the world, again

iOS 17: The rumors you need to know

'It's becoming a huge problem': Apple is too reliant on China, warn analysts

Why did the Apple Store become such a success when other brands failed?

Everything we know about Apple's VR headset... so far

iPhone 15: What the rumors say about Apple's upcoming smartphone

iPhone is the most popular smartphone in the world, again

iOS 17: The rumors you need to know

'It's becoming a huge problem': Apple is too reliant on China, warn analysts

Why did the Apple Store become such a success when other brands failed?

How the iPhone got its name — it was almost called Telepod