From now on, all new Macs will reportedly feature better 1080p webcams. Many users have requested this over the years because, unlike the iPhones which get better cameras nearly every year, the cameras on Macs seem to be decreasing in quality over time.

Leaker DylanDKT posted this leak on Twitter today, referring to the popular Linus video, which talked about laptop cameras and their problems.

I know a lot people are referencing Linus’s video (which is a great video by the way) but it’s good to note that the upcoming MacBook Pro will actually be getting an updated improved 1080p webcam for the next model and so will the entire Mac lineup.

Currently, only the 2020 27-inch Intel iMac and the 24-inch M1 iMac have these upgraded cameras. Besides these, most current Macs feature a 720p FaceTime HD camera. According to the leaker, new 14-inch and 16-inch MacBook Pros, as well as a redesigned MacBook Air, will include 1080p webcams. This upgrade will then continue with all new Macs going forward.

A few weeks ago, DylanDKT posted that Apple will release new versions of the MacBook Pro in Q4 2021, along with a new Mac Mini. This week, reliable leaker Ming-Chi Kuo (reliability: 80.95%) confirmed these rumors and stated these devices will enter mass production in Q3 2021. 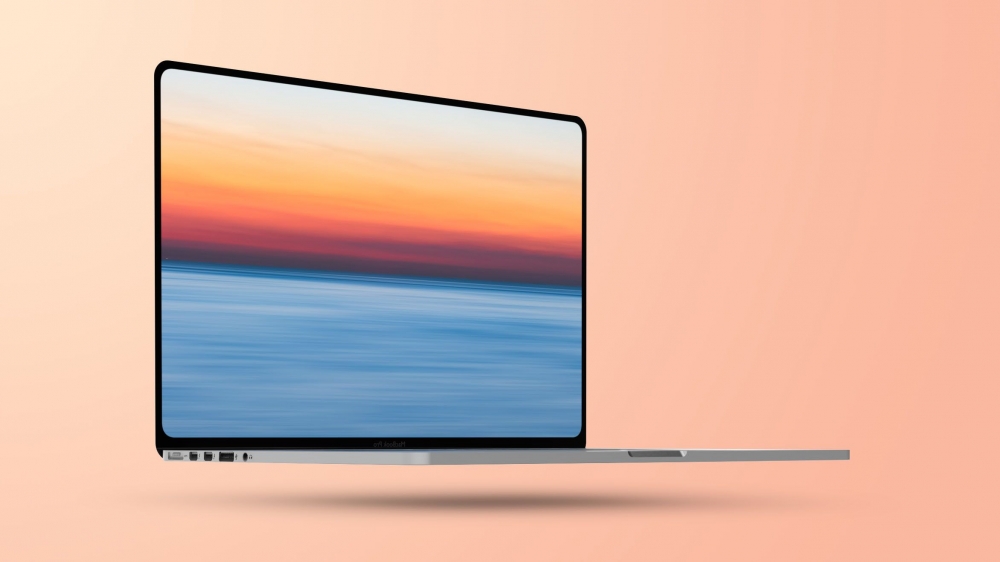 As for the redesigned MacBook Air, DylanDKT said it will be the first computer with the M2 chip and will be available in colors similar to the M1 iMac. It is currently unknown when this MacBook Air will be released.

As for leaker DylanDKT’s reliability, he has proven himself this past year. In November of 2020, he stated that Apple would bring the M1 chip to the iPad Pro. It turned out Apple did this five months later. DylanDKT also predicted the M1 iMac before its event, stating accurately that it would feature the M1 chip and not the rumored M1X chip.