We first heard back in January that former Hardware Engineering SVP Dan Riccio was transitioning to a new role to focus on an unspecified mystery project. At the same time, we learnt that his old role would be taken over by John Ternus.

On the 2nd of April, Apple officially updated their dedicated leadership website to reflect the new change, adding Ternus as the Senior Vice President of Engineering. 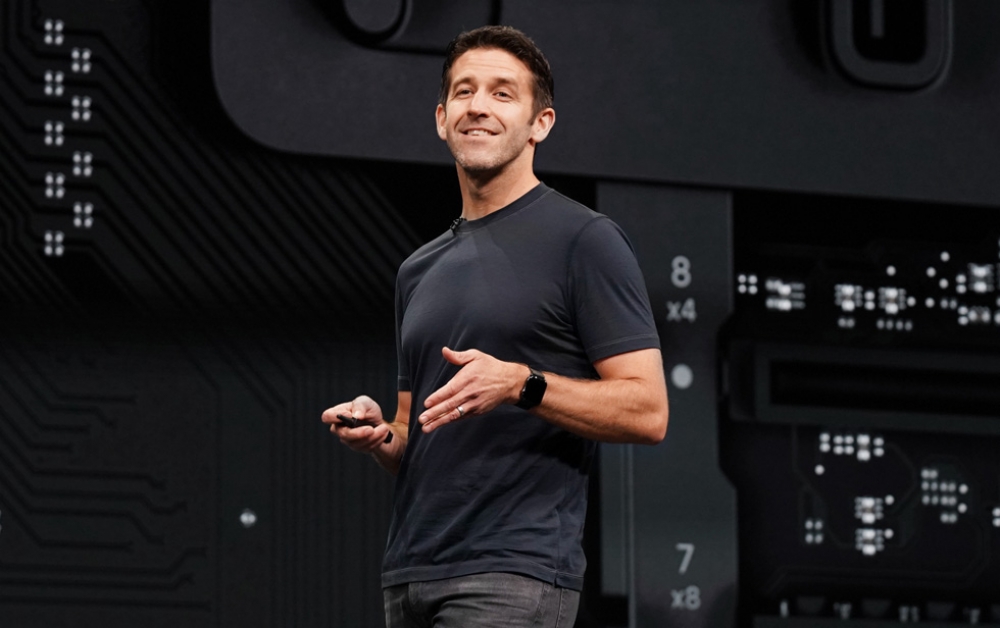 Former SVP of Engineering, Dan Riccio, has moved to a new role to work on a mystery unspecified project. It has been reported by Bloomberg that he will be focusing on Apple’s new rumored AR/VR headsets. The new SVP of Engineering first joined Apple in 2001 through the Product Design team.

John Ternus is Apple's senior vice president of Hardware Engineering, reporting to CEO Tim Cook. John leads all hardware engineering, including the teams behind iPhone, iPad, Mac, AirPods, and more. John joined Apple's Product Design team in 2001 and has been a vice president of Hardware Engineering since 2013. Throughout his tenure at Apple, John has overseen hardware engineering work on a variety of groundbreaking products including every generation and model of ‌iPad‌, the latest ‌iPhone‌ lineup, and ‌AirPods‌. He has been a key leader in the ongoing transition of the Mac to Apple silicon. Prior to Apple, John worked as a mechanical engineer at Virtual Research Systems. He holds a bachelor's degree in Mechanical Engineering from the University of Pennsylvania. — Apple’s leadership website

[Turnus'] deep expertise and wide breadth of experience [would make him a] bold and visionary leader. — Tim Cook