Since LG announced it would be shutting down its smartphone business recently, Apple has been trying to get LG customers to switch to iPhone. Their efforts have been expanded today as they have added multiple LG smartphones to their list of accepted trade-in devices. These devices can be traded in for an Apple Store gift card of up to $180, depending on the phone’s condition. 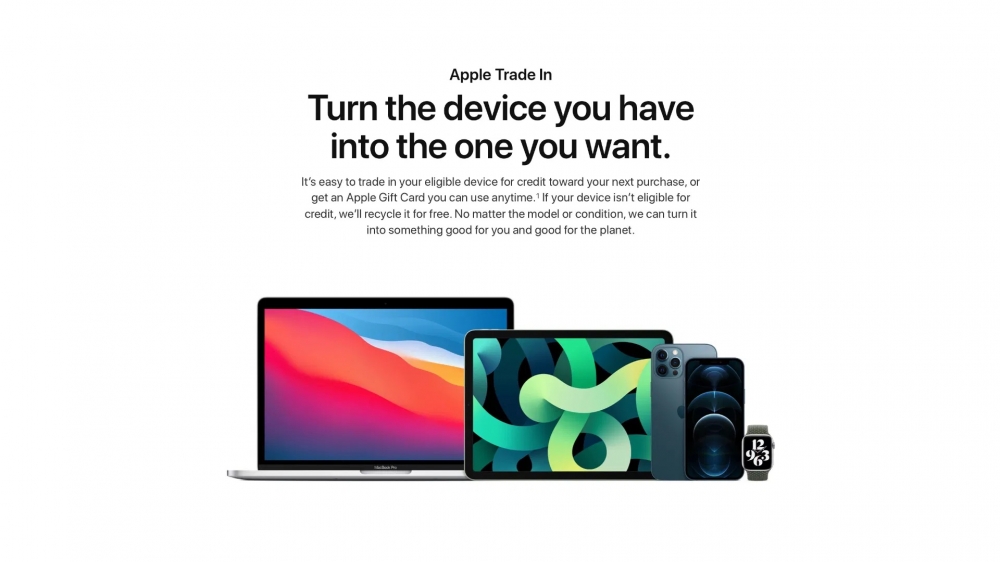 Here is a list of trade-in eligible LG smartphones:

Besides the recent addition of LG smartphones, Apple accepts devices from makers such as Samsung, Google, and HTC as trade-ins in return for store credit. Apple, of course, also accepts previous generations of the iPhone.

Because this trade-in program exists as an incentive to get more users into the Apple Ecosystem, they have also recently added phones such as the newer Google Pixel 5 and the Samsung Galaxy Note 20 to their list of eligible trade-in devices.