When you think of Apple as a company, what’s the first thing that comes to mind? Maybe it’s the ubiquitous iPhone, or the classic Macintosh — or maybe even one of their music ventures like the iPod or Apple Music. Whatever pops into your head, I’ll bet it isn’t one thing; gaming. It sure wasn’t the thing I first thought of! Which is why it surprised me to learn that Apple, yes, Apple released a gaming console; the 1996 Apple Pippin game console. The name of the machine was based on the heirloom winter variety of apples that belongs to the Rosaceae family. Apple’s game console followed the naming scheme of other Apple products, mainly the Macintosh (which itself is named after a type of apple). The game console was marketed as ‘P!P P!N,’ and was built on the classic MacOS architecture. 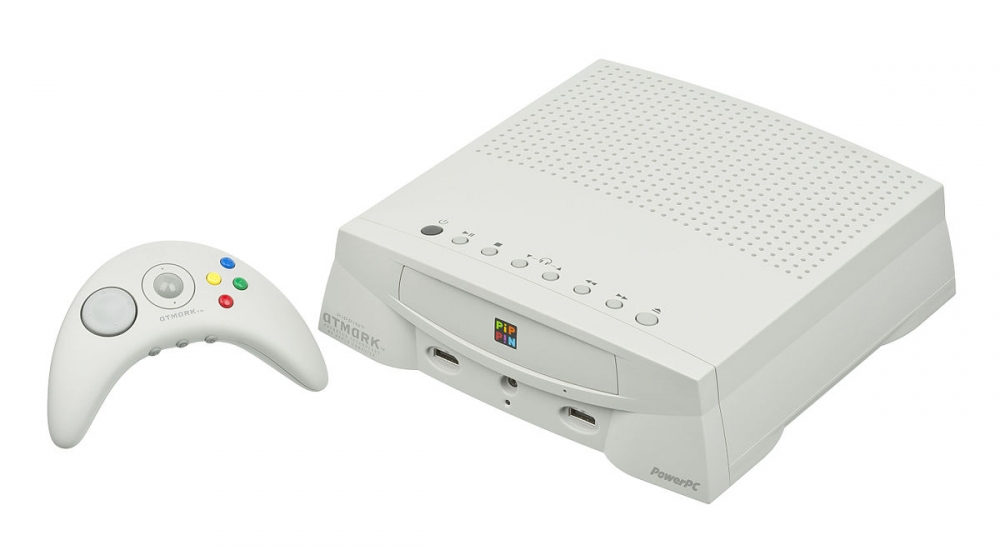 Interestingly, the Pippin was never developed with dedicated graphics nor sound processors. That’s because it was based on the Macintosh platform, which used dedicated system software such as 2D and 3D quick draw which were made available to developers. Apple chose to use the PowerPC 603 32-bit processor, primarily due to the requirements of the on-device modem which brought internet connectivity to the device.

In 1993, Bandai wanted to deliver a scaled-down version of the Macintosh purely for CD-ROM game-playing. Bandai President and CEO Makoto Yamashina chose the Macintosh platform over other platforms available at the time. — Bandai 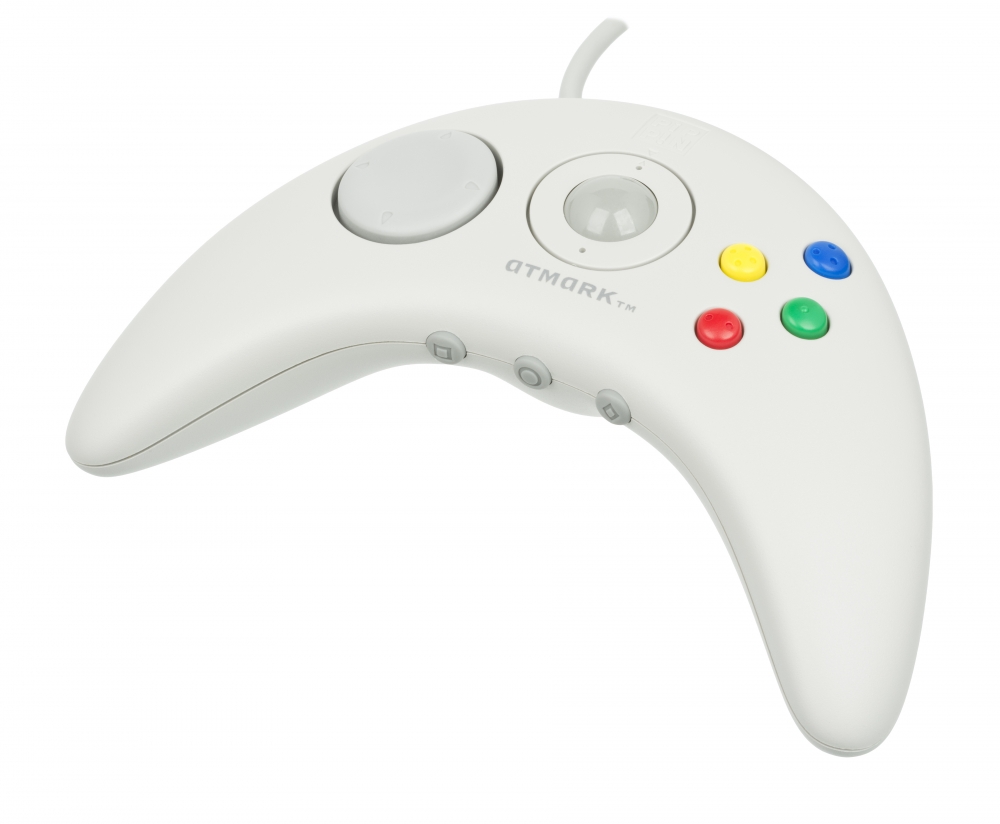 Essentially, the Pippin was a way to increase Macintosh's market share by expanding into new product categories and user bases. Apple relied on third-party companies to produce Pippin systems. In 1994, the Japanese toy maker Bandai approached Apple with the idea of a gaming console. Apple designed the Pippin after the Macintosh Classic II and developed the console’s logic board and Bandai was in charge of the casing and packaging. Once Bandai licensed the Pippin from Apple, Apple made no effort to market the Pippin. Bandai ended up spending US$93 million in marketing alone just to sell the Pippin line, as that was part of the licensing agreement with Apple. Bandai had predicted up to 200,000 Pippin systems would be sold in Japan in the first twelve months, and 300,000 systems would sell in the US within twelve months of being released. 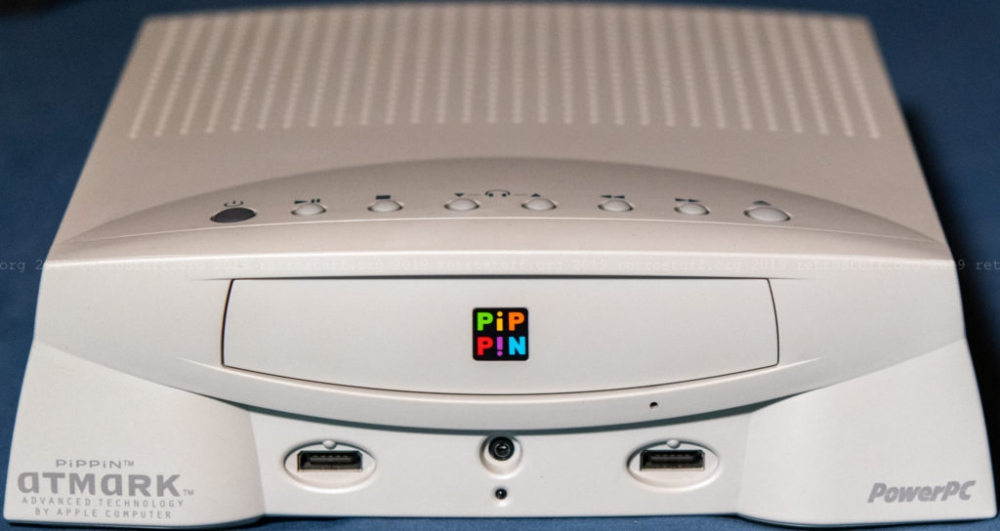 Unfortunately, the Apple Pippin was doomed to fail. The timing of the conference release was a terrible mistake, as it launched during the height of the first generation PlayStation, the Sega Saturn and the Nintendo 64 and many more. Those companies were already well established in the gaming console market. To make matters worse, there was a major lack of marketing for the Pippin, creating a severe lack of anticipation for the ill-fated console. The low level of excitement and poor marketing strategy led to the discontinuation of the console in 1997, just one year after its initial release.

It could be said that Apple learned from the failure of the Pippin in numerous ways, including the benefits of in-house device production from concept to crate, the importance of remarkable marketing and the complications cross-company device collaboration can bring. Apple never made another gaming-focused device again, although there may be signs of Apple’s returning interest in the category with services like Apple Arcade and rumored VR hardware on the horizon. If Apple were to ship a new gaming system, I hope it will fare better than the failed Pippin.