The Apple VR headset has been rumored for a long time. Recently, we heard reports that the virtual and augmented reality headset could launch as soon as 2022, and this came from infamous Apple analyst Ming Chi-Kuo (reliability: 80.95%). According to him, this piece of hardware will also include completely new user interaction paradigms, such as being able to stare at an object or place to reveal important and relevant information.

It has been said that the new headset could feature an iris recognition system, as well as a sophisticated eye-tracking setup. According to the reports, it's expected that the Apple headset will be able to track every ocular eye movement to identify where the users are looking.

Apple's eye tracking system includes a transmitter and a receiver. The transmitting end provides one or several different wavelengths of invisible light, and the receiving end detects the change of the invisible light reflected by the eyeball, and judges the eyeball movement based on the change." — Ming-Chi Kuo

Meanwhile, the inclusion of an iris recognition system may allow for the ability to grant access to the device automatically. It is expected to work as good as Face ID and Touch ID, or even possibly better. 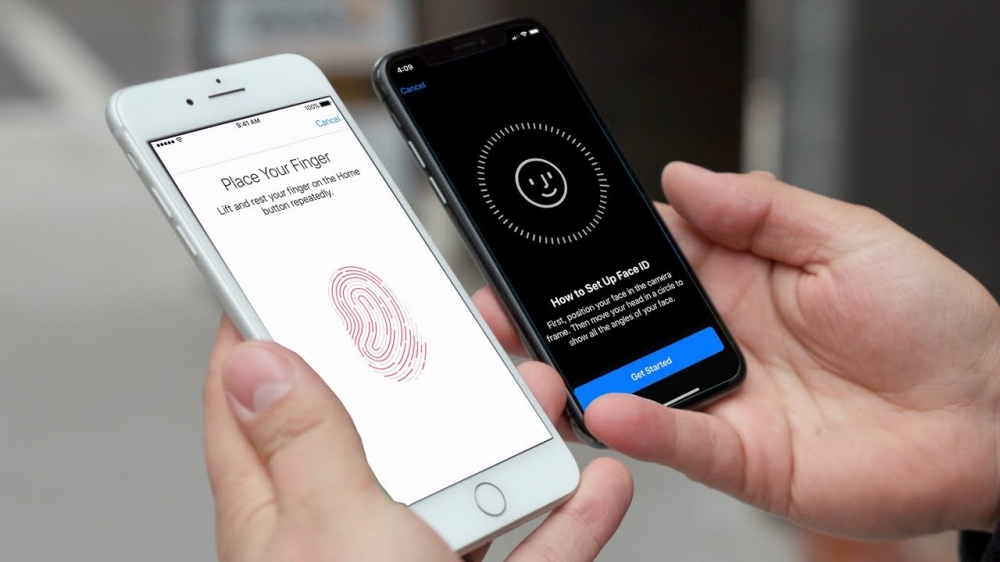 Although there is no certainty about the iris recognition feature on the upcoming headsets, according to Kuo, this could be the most attractive alternative to bring security and authentication to the device. Iris recognition would make perfect sense — instead of “typing” to authenticate or using any other biometrical system as Touch ID. 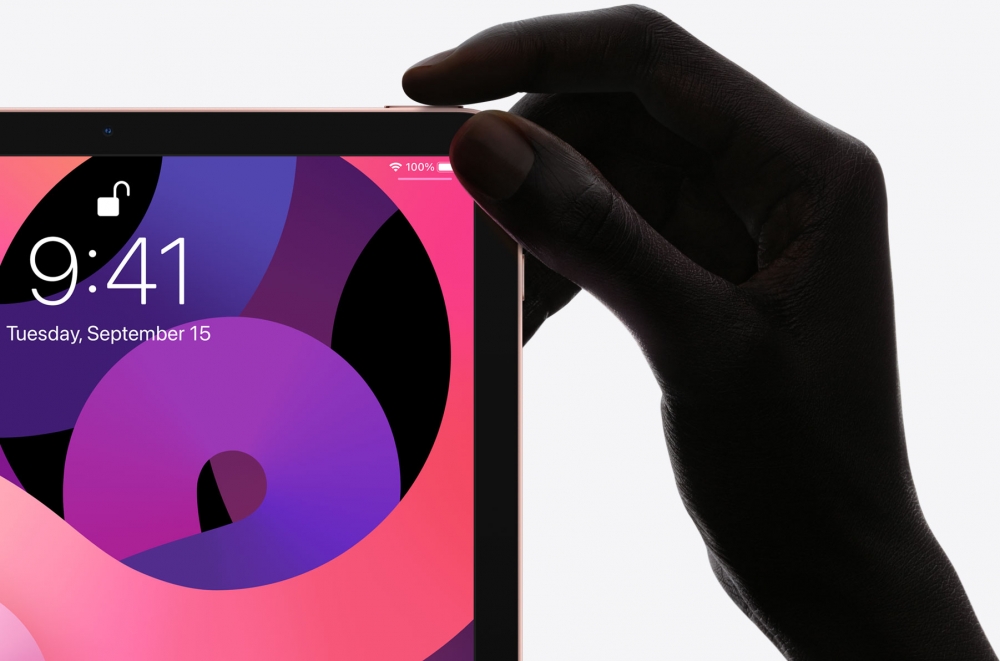 The Apple headset may also be able to know where the users are looking. According to reports, this is done in order to give priority to the rendering fidelity. In other terms, this will prioritize where the user is focused or looking to save GPU and CPU cycles, giving the user a better and higher quality augmented reality experience. This is called “foveated rendering,” according to Kuo.

Allegedly, the addition of an iris scanner will also allow users the ability to perform tasks such as Apple Pay at a glance, which would be ‘faster and smoother’ than alternative authentication systems. However, it may also include new user interaction paradigms, for example, the ability to stare at an object or place to reveal relevant and important information.