According to reports, Apple is set to temporarily occupy a 200,000 square foot space in North Carolina ahead of building a new $1 billion campus . In 2018, the company purchased space at the Raleigh Research Triangle and is now planning to build a massive $1 billion engineering hub. This space will be home to high-tech development and other corporate operations.

However, this campus space won't be ready for years, which is why Apple is temporarily occupying a 200,000 square foot space in the nearby city of Cary. 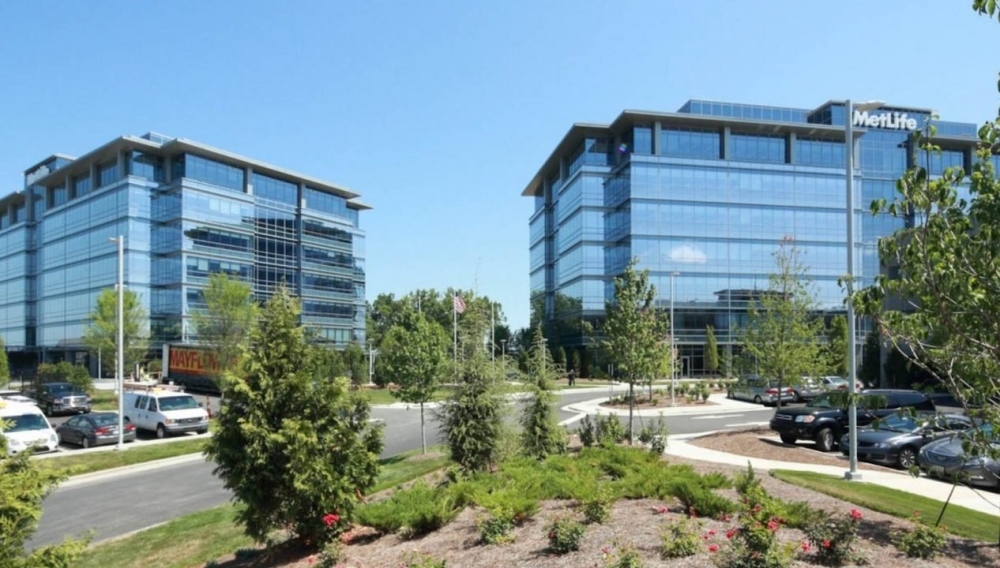 Following plans that Apple filed with the local city government, the company will be occupying the entire seven-story MetLife III building. Although plans show that Apple will be building out only the first three stories, they eventually plan to occupy the entire building. 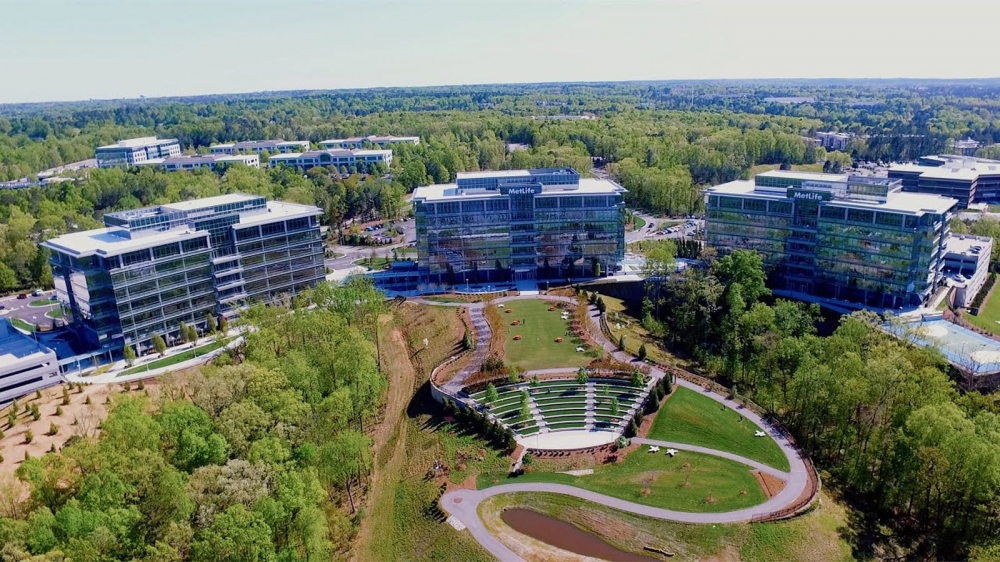 Renovation plans for the building were filed close to the end of June and were approved earlier in July. This indicates that construction is likely to begin soon.