Google has finally introduced dark mode into Google Maps for iOS, alongside many other new features. Users will now be able to choose the dark mode and, just like Apple Maps, see a night-friendly version of Google Maps.

Dark mode has really never been fully supported on iOS by third-party apps. It's been more or less half-supported for a while now, but apps like Google Maps have now slowly begun integrating dark mode. Initially, with Google Maps, you only had light mode. Now, you'll be able to use dark mode fully; however, it's currently unclear if Google intends to support automatic switching between light more and dark mode. 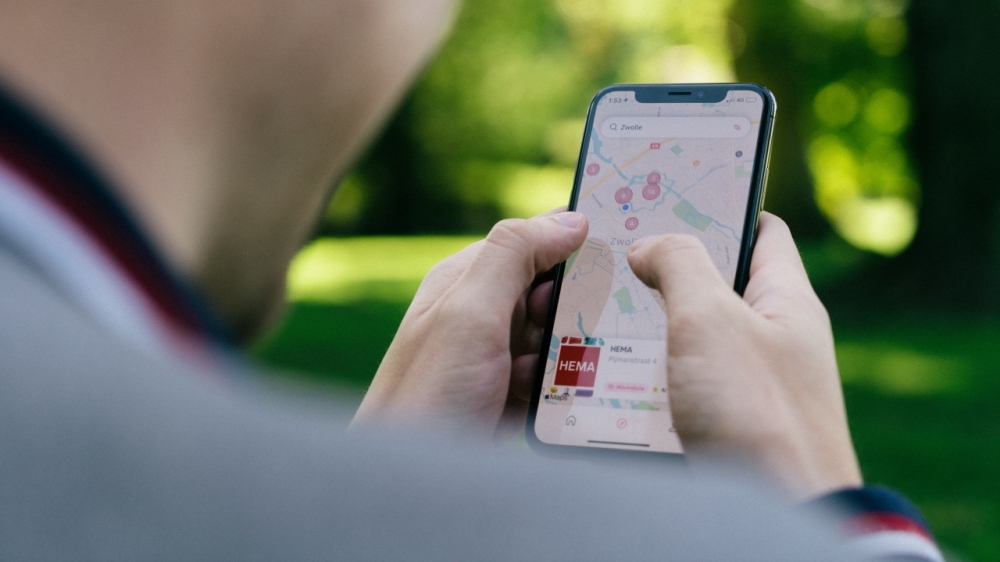 In addition to dark mode, Google has also revealed that they will be bringing location sharing to iMessage soon. You will now be able to share your location in Google Maps directly through iMessage.

Google has also highlighted that users can now add multiple Google widgets to their home screens. Multiple widgets and the new Google Maps iMessage integration have already gone live and are available for all users. However, Google says dark mode on Google Maps for iOS will be rolling out over the coming month.