After much talk of 120Hz displays across multiple new Apple devices, we may see the first high refresh rate compatible display (that isn’t an iPad Pro); the Apple TV. Many rumours have alleged that a next generation Apple TV would support the feature — which allows games and other content to run at a high frame rate by pushing more frames to a display every second — however this is this first time we’ve seen indications in Apple’s own software. This new information comes from new lines of code found in the current tvOS beta and discovered by 9to5Mac (reliability: 79.17%). The code contains references to a higher refresh rate by mentioning “120Hz” and “supports 120Hz,” according to the publication. 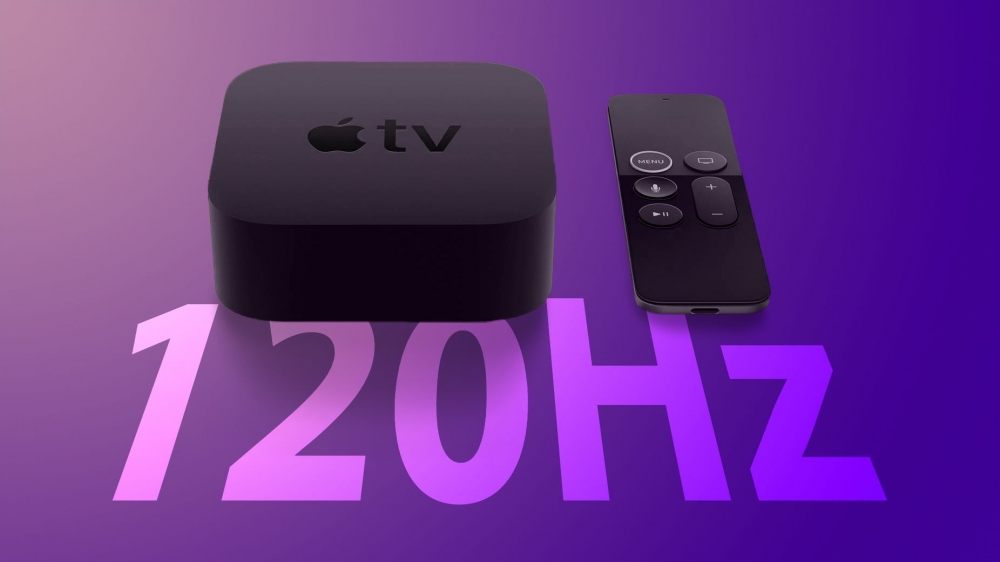 As mentioned above, a higher refresh rate means the display can show more frames per second — effectively making everything feel smoother. It is a feature in most modern flagship smartphones, monitors and other displays including Apple’s own iPad Pro. However, the current Apple TV 4K box only supports the standard 60Hz refresh rate. It is agreed upon that a faster refresh rate would make a particularly big difference with games and other content that are enriched by being able to simply push more detail to the display every second. With a new chip, Apple TV will be powerful enough to run console-quality games, possibly attracting higher-end titles to the Apple Arcade platform.

Simultaneous to these leaks, Apple has added a slew of new games to its Apple Arcade subscription service, which lets you play games on your iPhone, iPad, Mac, and Apple TV. 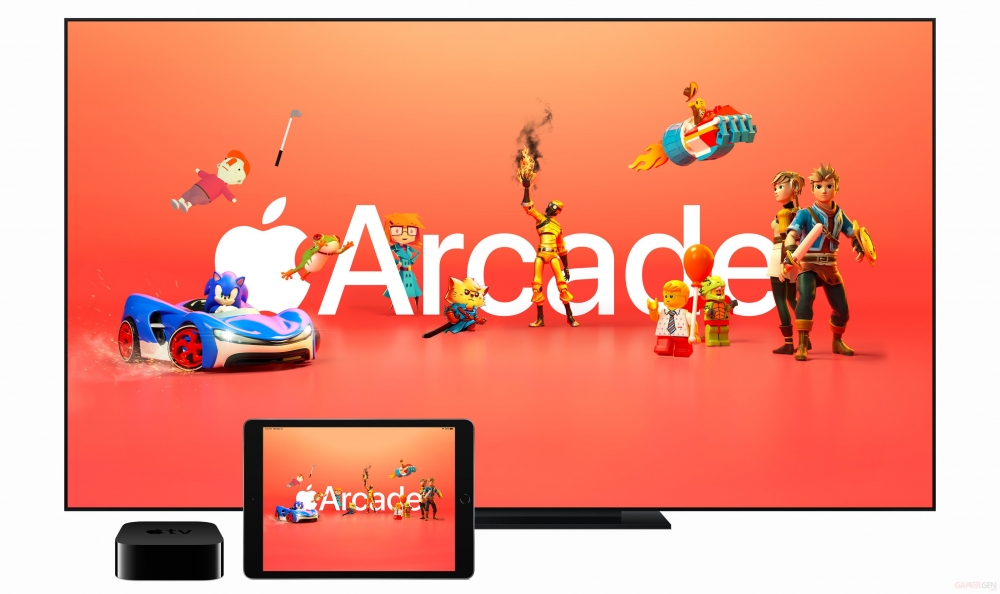 We’ve been hearing a lot about 120Hz in the lead-up to the launch of the next iPhone, but this is the first time we’ve heard that the Apple TV will be getting support for higher-refresh-rate displays. This feature is named ‘ProMotion’ in the iPad Pro, an appellation that may be used for other future high refresh rate products shipped by Apple. Support for 120Hz video would propel Apple TV 4K to the front of the streaming device pack. No other streaming box from Google, Roku, or Amazon has brought support for 120Hz TVs. Perhaps with the inclusion of ProMotion and a handful of triple-A games, the Apple TV will dominate the world of big screen content consumption.