Tim Cook sat down with Kara Swisher from The New York Times and discussed several things, according to a Tweet from the journalist. The main thing that was revealed from the short Tweet was this quote from Tim Cook:

I'm shocked that there’s been so much pushback on this to this degree [about App Tracking Transparency]. — Tim Cook

The pushback that Cook is referring too is about the upcoming privacy changes in iOS. Apple will begin enforcing App Tracking Transparency (ATT) changes in the latest release of iOS 14.5, meaning all apps that access an iPhone's ad identifier (IDFA), will need to ask a user's permission before tracking is allowed.

Oh hai. Me and @tim_cook chitchatting on Sway on Monday, so tune in then as it covers a lot. pic.twitter.com/slOg7enBHK

Many companies have ‘pushed back’ on this, the main one being Facebook. They argue it could be detrimental to 'small businesses.' They say that small businesses rely on tracking to improve personalised ads and that the new update will make the ads less effective, therefore directly impacting the businesses.

Tim responded to Kara who asked for Tim’s response about Facebook's stance on the situation.

All we're doing, Kara, is giving the user the choice whether to be tracked or not. And I think it's hard to argue against that. I've been — I've been shocked that there's been pushback on this to this degree. 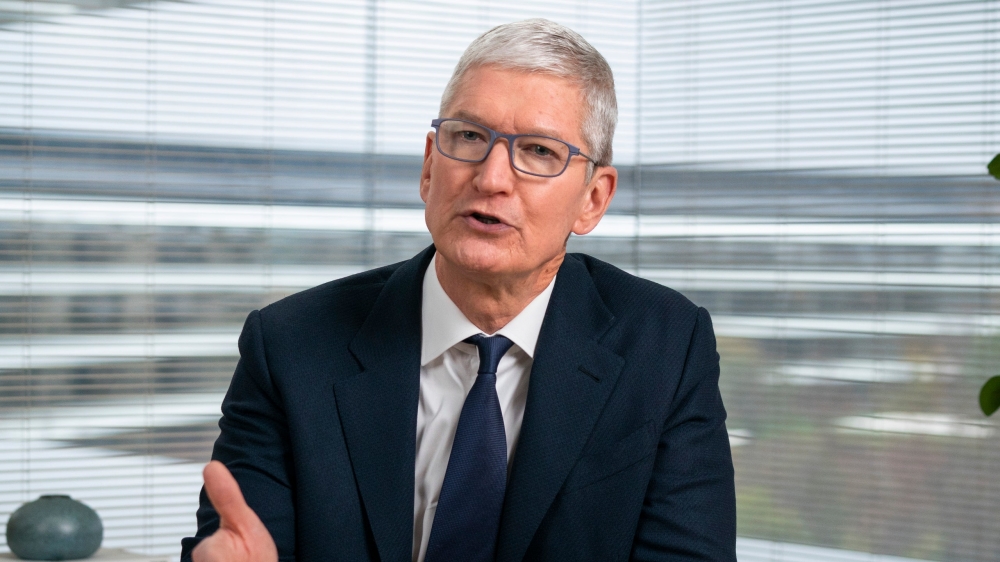 In more recent times, Facebook CEO Mark Zuckerberg has allegedly had a change in feelings towards the new App Tracking Transparency update, and that it may even help Facebook, saying:

It's possible that we may even be in a stronger position if Apple's changes encourage more businesses to conduct more commerce on our platforms by making it harder for them to use their data in order to find the customers that would want to use their products outside of our platforms.