With iOS 14.5 just around the corner, Apple has started implementing actions against apps that do not comply with the company’s one of the most highlighted OS feature of this year— App Tracking Transparency.

According to Forbes, Apple has begun rejecting apps and any app updates that are incorporated with third-party SDKs intended to collect user data without consent. 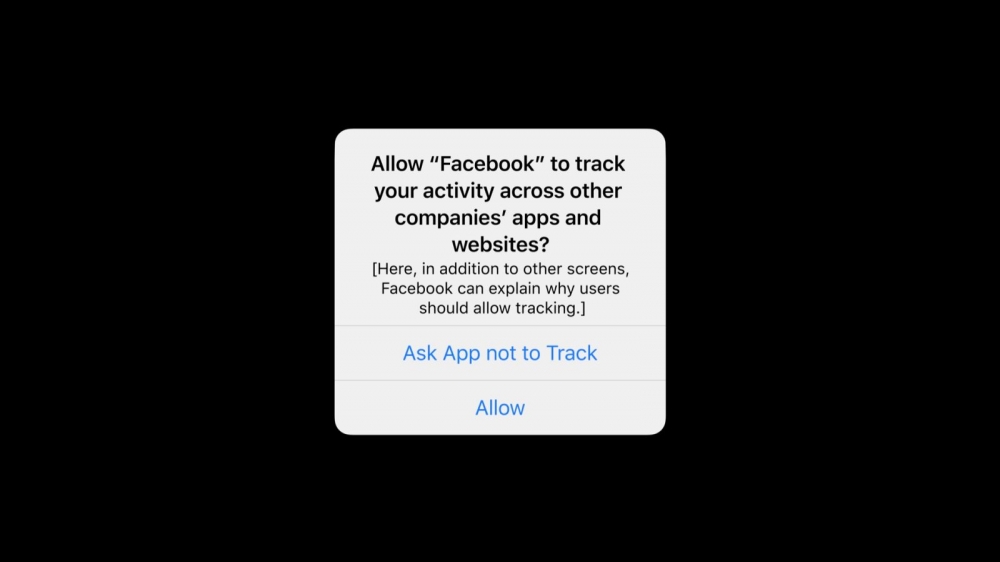 App Tracking Transparency is a feature that allows users to gain access over tracking them across different apps or websites. On the other hand, it enforces developers to ask for permissions from users to access the “Identifier for advertisers” (IDFA) of the user’s iPhone in order to track them across apps and websites for ad targeting purposes. With iOS 14.5’s release, this feature will be set in action.

Apple's App Store rules state that app developers cannot collect data from a device for the purpose of identifying it, and that developers are responsible for all tracking code in their apps, including any third-party SDKs they're using.

This is where some developers have tried to get around the rules. Developers have implemented some SDKs from Adjust which use a method called “device fingerprinting” — an alternative method of tracking users. This technique collects various data such as the device model, IP address, software version, time since last update, time since last restart, charge level, battery status, and more to identify individual users. 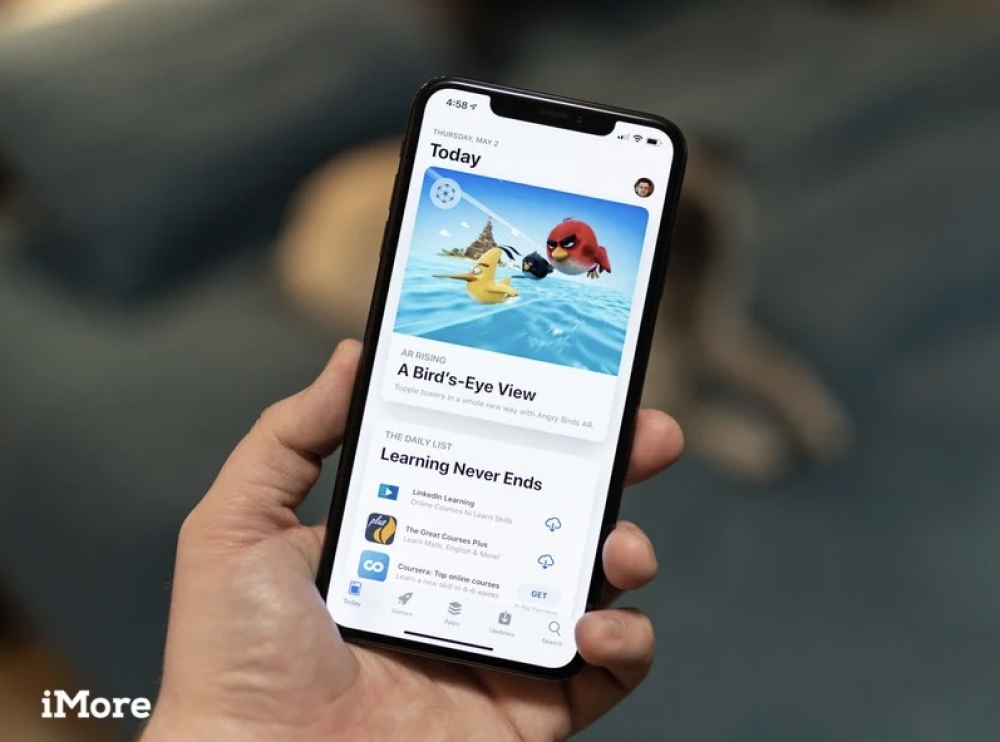 As noted by mobile marketing analyst Eric Seufert, the company is now rejecting any apps using the Adjust SDK, which is one of those SDKs that provides the “device fingerprinting” technique. Forbes listing shows apps such as Radish Fiction, Heetch, InnoGames, and various other, relying on Adjust SDK that have been rejected.

Our app just got rejected by Apple's app reviewer, blaming the MMP SDK for building a fingerprint ID. I saw other people complaining too ... so it might soon come up for you as well!

The developers of the rejected apps are being notified with the following information from Apple:

Your app uses algorithmically converted device and usage data to create a unique identifier in order to track the user. The device information collected by your app may include some of the following: NSLocaleAlternateQuotationBeginDelimiterKey, NSTimeZone, NSLocaleGroupingSeparator, NSLocaleDecimalSeparator ...

Adjust claims that more than 50,000 apps use its SDKs to "maximizes the impact" of mobile marketing, potentially putting thousands of iOS updates at a risk of rejection. However, as noted by Forbes, Adjust in the last 14 hours updated its SDK to strike intrusive code that accesses data like CPU type, phone memory, charging status, and battery level, in hope for Apple to accept all those apps that were or are at the risk of being rejected.

Initially, changes in Apple’s privacy guidelines have already 'inflicted pain' on big companies such as Facebook, whose main revenue comes from advertisements. Apple also made it compulsory for the developers to provide a dedicated privacy section for their respective apps in the App Store to highlight what data they collect from the user. To keep things fair, the company launched ‘nutrition labels’ for its own apps in a dedicated privacy tab on their website and claimed that none of its apps track users without their permission. Back in early February, at the CPDP conference, Apple’s CEO Tim Cook also stated the company’s concern about users privacy and how other companies need to obey to the rules and regulations of Apple, to maintain their natural workflow.

There’s still no sign of iOS 14.5’s public release. However, with the 6th beta out now, and ATT rules being enforced for updates, it’s highly possible that the final version of iOS 14.5 will be out to general public in the next couple of weeks. Apart from App Tracking Transparency, the software will be launching with a bunch of exciting new features such as Unlock with Apple Watch, incident reporting in Apple Maps and a lot more for the users to enjoy.