Will Apple Watch get a redesign with Series 7?

There are new rumors from Ming-Chi Kuo (reliability: 80.95%), suggesting that we’ll see a new Apple Watch model in the second half of 2021. Kuo is an infamous Apple analyst who has an impeccably good track record when it comes to insider knowledge.

A significant form factor design change would come with new Apple Watch models in the second half of 2021 at the earliest. - Kuo

What this will look like remains a mystery. However, further unverified rumors have been persisting for months about the possibility of a ‘square-edge’ redesign similar to iPhone 12. Regardless, it’s important to take this rumor with a grain of salt, as many of the claims are just a projection of people's expectations.

A new design for Apple Watch could potentially mean new colors, with the current colors being ‘altered or removed’, new rumors have suggested. This is allegedly because Apple doesn’t like to keep a similar color palette for too long, and because fans are always excited to see new and appealing colors.

Further, new rumors have persisted about Apple replacing the OLED displays on the Apple Watch with either Mini-LED or Micro-LED panels. Either of these display panels will offer better energy-efficiency, with a thinner body and improved battery life.

Apple has reportedly paid $330 million to Taiwan-based ‘AU Optronics’ for the supply of microLED panels of 20-25 microns.

The company also owns a patent for integrating their Touch ID fingerprint technology into a smartwatch, as we reported last year. Apple could add the technology to this year’s Series 7 Watch, with new rumors suggesting its integration will be in either the Side Button or Digital Crown. For reference, Apple recently announced their newest iPad Air with Touch ID technology integrated in the Power Button, adding plausibility to these new rumors. 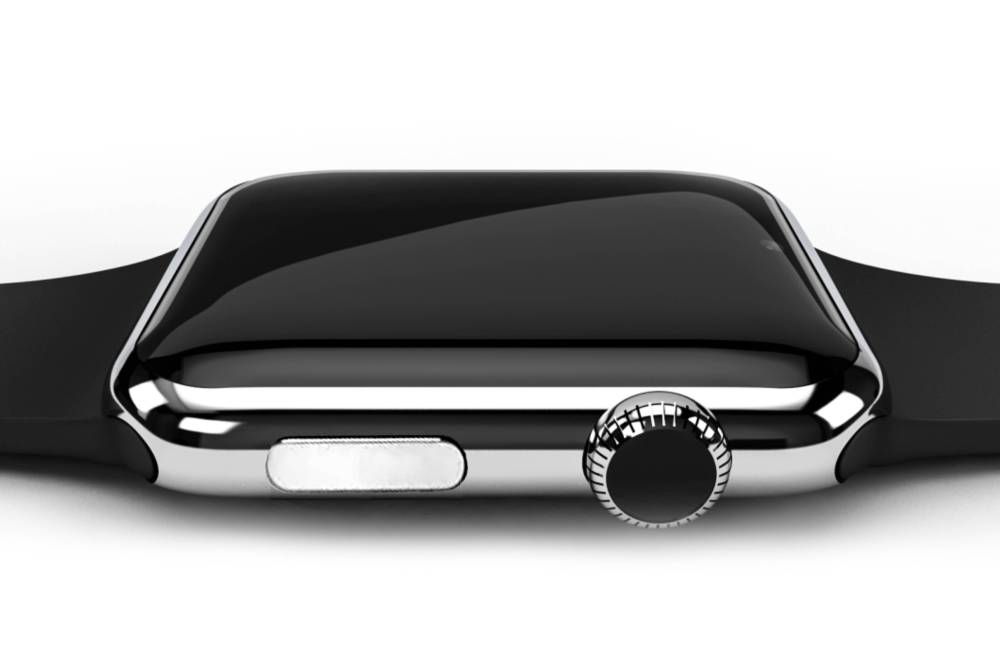 Apple Watch launched in 2015 with its first design, and received its first 'revamp' three years later with the Series 4. Another redesign now, 3 years later, would make sense.