Apple publishes updates about the potential medical risks of MagSafe

Apple has issued an updated support document a couple of days ago, alerting iPhone 12 users about potential medical risks that can be caused by MagSafe. The updated document was published as a response to a study conducted by ‘Heart Rhythm Journal,’ and was first spotted by MacRumors. 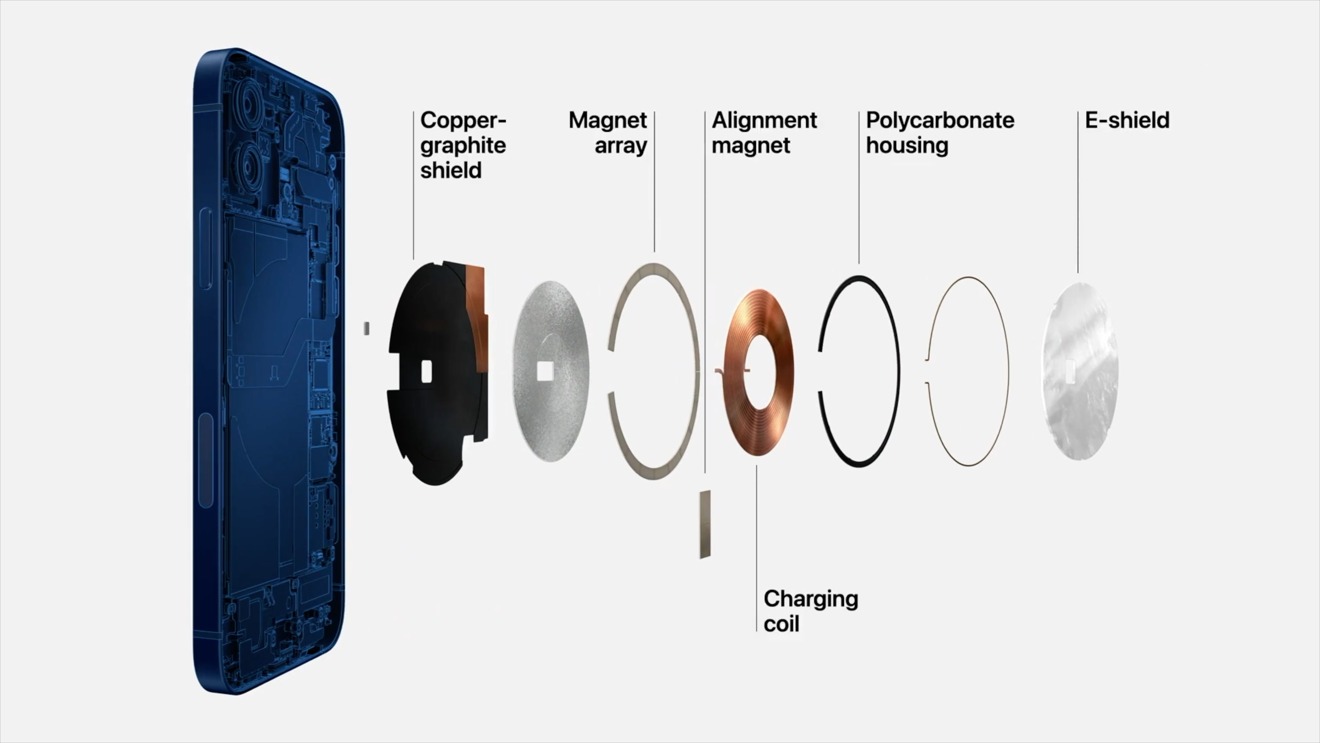 The study was conducted by three doctors in Michigan. They tested MagSafe's effects on a patient’s pacemaker (implanted in his heart), and found an unexpected result. When an iPhone 12 was brought near the patient's chest, the pacemaker was immediately found to be deactivated. Further, similar results were encountered with MagSafe accessories which use the same alignment of magnets. As mentioned by Apple in their document:

However, medically-aided people who require special equipment (such as pacemakers and defibrillators) may encounter problems if their iPhone gets too close. Apple clearly states that these products contain sensors and radios that emit electromagnetic fields which can interfere with certain medical devices. Therefore, Apple has been suggesting medically-aided users keep their iPhone or any MagSafe accessories 6 inches away at a minimum. They also suggested keeping the device 12 inches away while wireless charging, to avoid any of the potential risks mentioned earlier. The company also emphasizes users should stop using their iPhone or any MagSafe accessory immediately if they suspect even a minor change, and to consult their physician immediately if so.

A full support document regarding the magnets inside the iPhone 12 series and MagSafe can be found on the Apple Support website.