Fitness+ to introduce its first outdoor workout, Time To Walk

The new workout will be available on the upcoming WatchOS 7.3. Basically, it will allow users to set "Time to Walk," enabling them to listen to podcast-like stories while walking. It is described as "an audio experience in the Workout app where guests share inspiring stories as you walk." 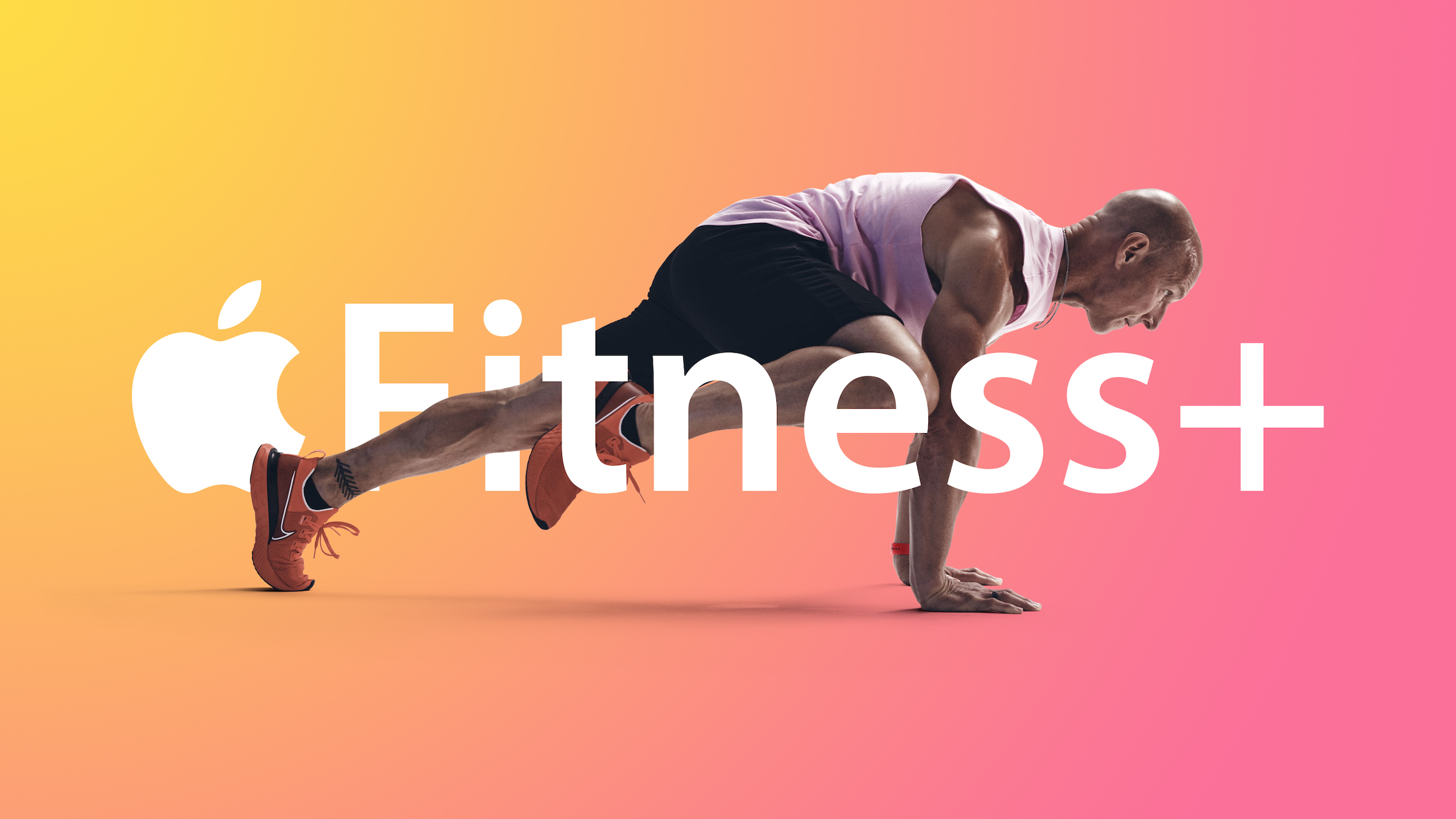 According to a Twitter user Othmane, the new workout will have stories from singers like Shawn Mendes — and it's expected that later more personalities will join, such as the NBA star Draymon Green and the Actress Uzo Aduba. The screenshot from Othmane of the Fitness+ promotional video was later removed on Twitter.

It’s worth mentioning that developers and iOS 14.4 / watchOS 7 beta testers have been attempting to access the feature, but unfortunately the functionality still does not seem to be working as anticipated. It’s allegedly expected to launch later this week in both public software updates.

Further, it’s been reported that new functionality has been added to Apple Watch settings, allowing it to download new stories automatically to the Workout app. However, it’s worth mentioning that this would only be when the Apple Watch is charging and nearby its companion iPhone. The workouts will allegedly last 30 minutes and will be deleted after the end of the session. 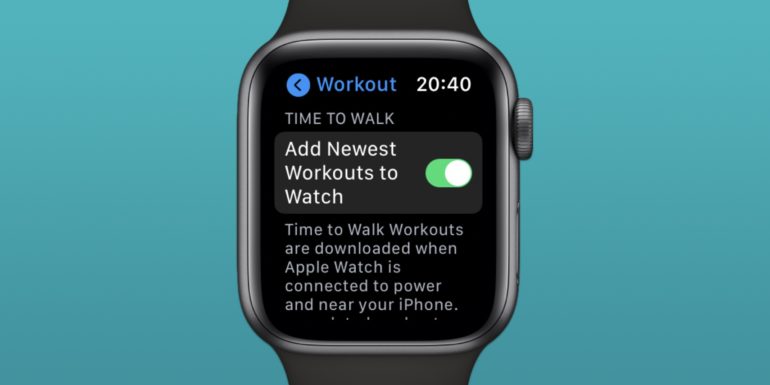 According to 9to5Mac, the guided audio walking workouts are expected to be aligned with the "Time to Stand" reminder — which reminds the user to stand and walk once per hour. In addition to this, Apple plans also to include a “Time to Push” workout which would be dedicated to people with special conditions, the reports said.

Fitness+ is a paid subscription service powered by Apple Watch. It has workouts like cycling, core, dance, rowing, yoga and more, its price is $9.99/£9.99, and it is available in countries like New Zealand, United States, Canada and the United Kingdom. Apple has said the service will be “available for more countries later this year.” 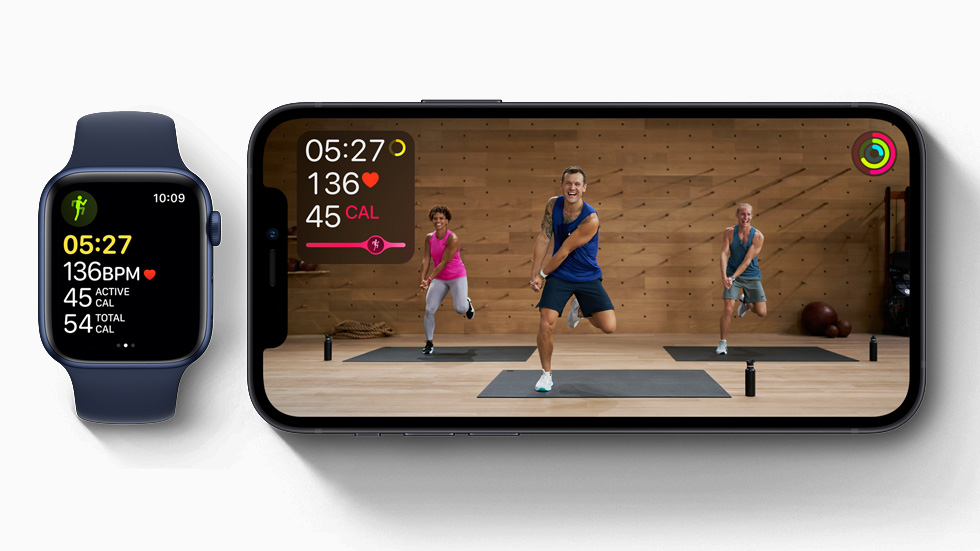