The weekend recap – Everything Apple announced this week

Cupertino recently hosted their "Unleashed" event, in which they announced various long awaited upgrades to their lineups, such as their AirPods 3 and MacBook Pro upgrades. In this recap, I'll be going over what's new and various other Apple news.

Apple announced their biggest MacBook Pro upgrades since 2006, which saw the return of the much-missed MagSafe port, alongside the HDMI and SD Card slot. The revamped MacBook Pro comes with a new design, featuring a notch on the top of the display to minimize bezels. However, the notch doesn't support Face ID for quick unlocking. It also features function keys at the top of the keyboard, replacing the Touch Bar that was added back in 2016, receiving mixed reviews within the Apple community. It also featured internal upgrades, which it now packing an M1 Pro chip for the base model, and M1 Max chip for the higher end models. 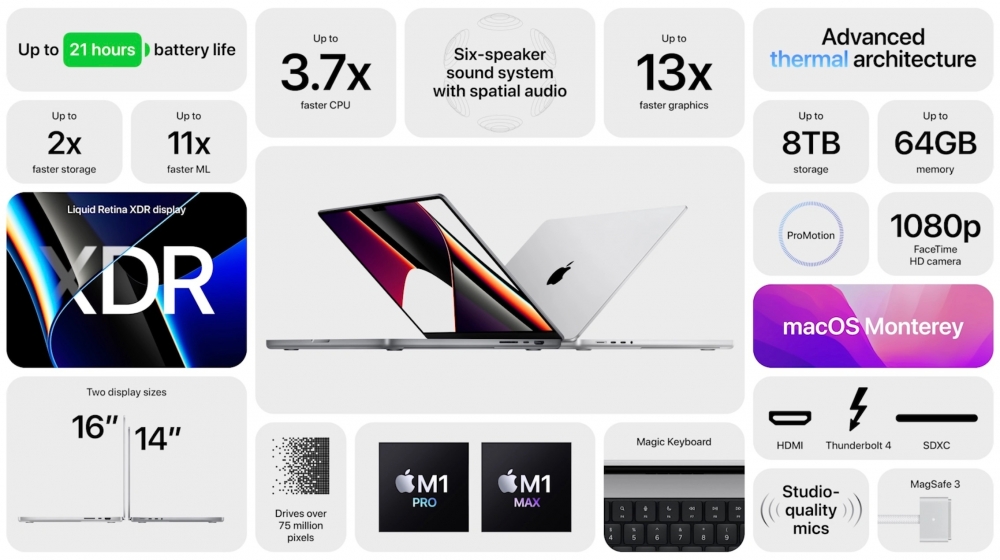 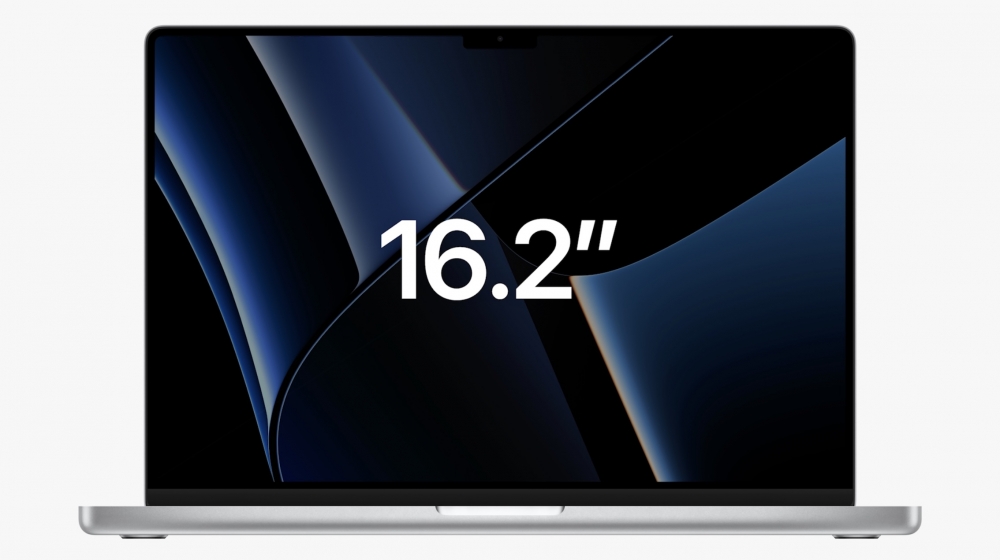 The fruit company also released their updated AirPods, after 2 years. The new AirPods models, named AirPods 3, now support many new features that were exclusive to the AirPods Pro, such as Spatial audio. In addition, the new AirPods now support MagSafe charging, meaning they are now compatible with the MagSafe charger, used in iPhone 12 and newer. The third generation AirPods now have longer lasting battery life, now having 6 hours of audio playback, an upgrade from the 2 hours of audio playback from the AirPods second generation. Now with a new design as well, having a new contour design, which according to Apple is designed to fit any ear shape. The new AirPods 3 are $179.

Note: The AirPods Pro have been refreshed to now support MagSafe on new orders. 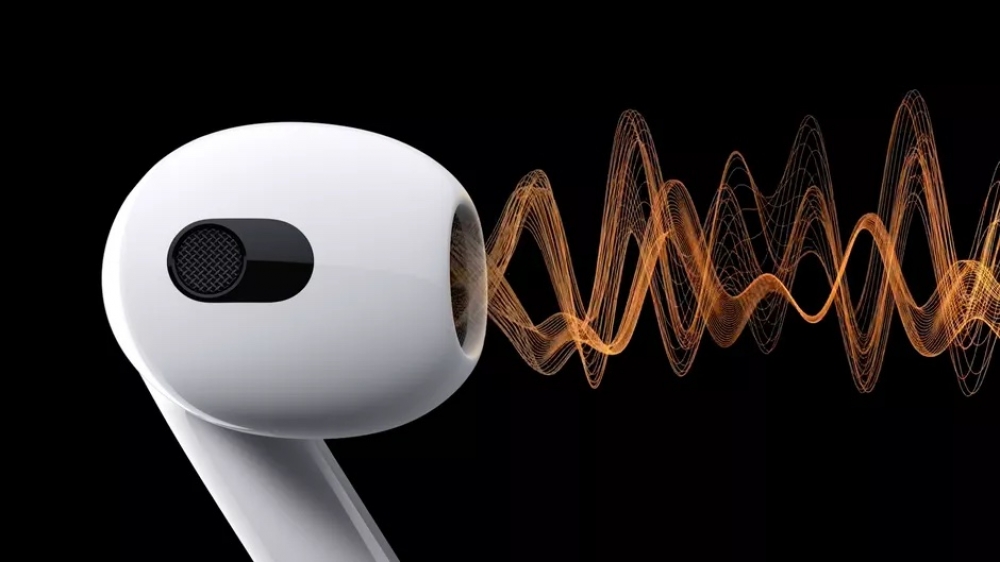 Universal Control, a feature Cupertino unveiled at their WWDC event last June that allows you to control your Mac from your iPad, has officially been delayed according to the company. The feature is missing from the MacOS Monterey. It is expected to be released within an update this fall. 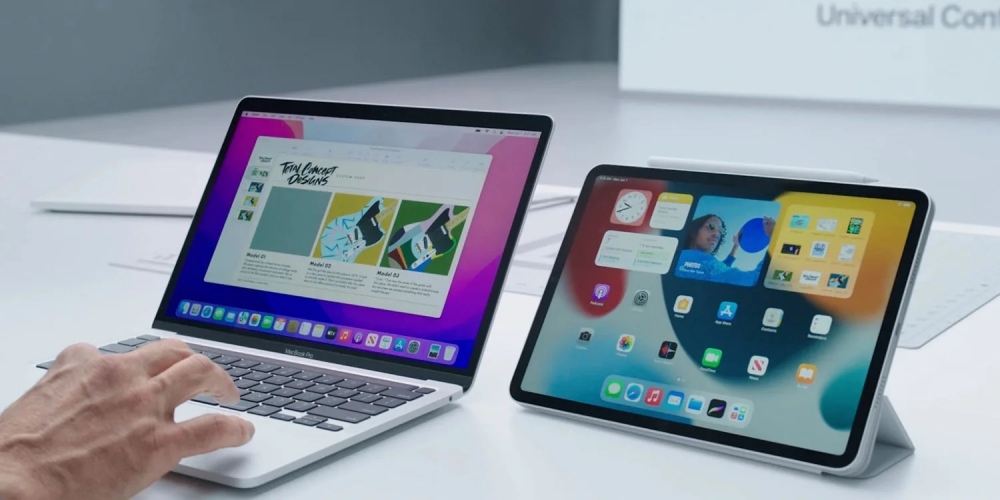 Apple showcased a redesigned Safari at WWDC21, which featured a new design and various new privacy features. It seems as they're taking a step backwards, as they have now reverted to the old Safari design, after mixed reactions about it. The MacOS Monterey preview page now shows the prior design, and in recent updates it has been completely erased.

Finally, the last news of the week is not the $20 polishing cloth that Apple silently released during their event, but rather the updated Apple website. It has been updated to feature the new products announced at the "Unleashed" event. The update introduces new tabs for AirPods, TV & Home, Apple’s services and more. The tab bar has been rearranged. You can read more about it here 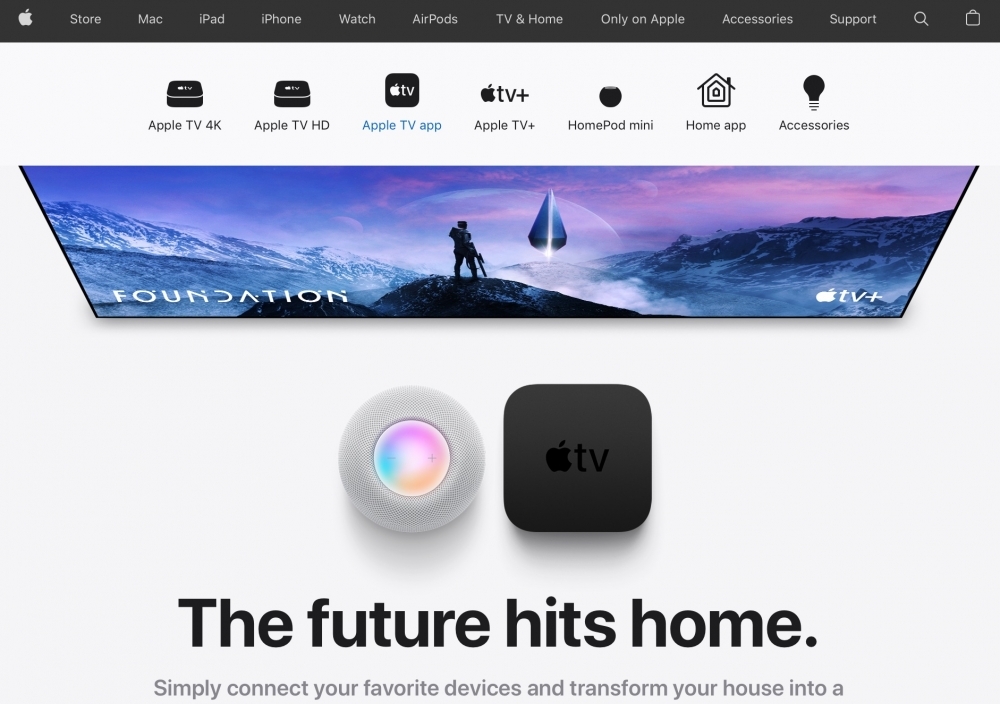