Apple recently hosted their 'Spring Loaded' event where they revealed a new purple iPhone 12 color — months after the company released the new iPhones in October of 2020. The new purple iPhone will be available for pre-order this Friday. 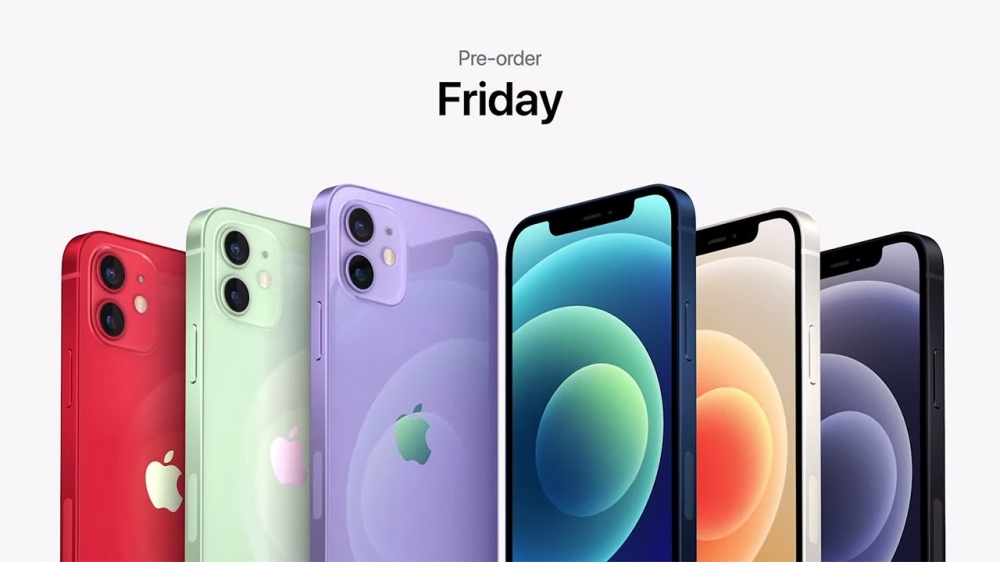 Alongside the new iPhone 12, Apple announced the highly anticipated AirTags, with a starting price of $29 USD. There is also an option of a four pack with a price of $99, Apple said. The AirTag itself is a small device that includes a built-in speaker, accelerometer, Bluetooth LE, and a replaceable battery. Apple says the tracker should last for a year of battery life, and you can use an NFC tap to activate a lost mode.

Apple today introduced AirTag, a small and elegantly designed accessory that helps keep track of and find the items that matter most with Apple’s Find My app. Whether attached to a handbag, keys, backpack, or other items, AirTag taps into the vast, global Find My network1 and can help locate a lost item, all while keeping location data private and anonymous with end-to-end encryption. AirTag can be purchased in one and four packs for just $29 and $99, respectively, and will be available beginning Friday, April 30.

Apple has also created leather loop and key ring accessories that the AirTag can slot into, and the company is also working with accessory makers to create luggage tag enclosures for the AirTag itself. Apple says that AirTags don’t store any location data or location history inside the physical device, while also using end-to-end encryption for communications between the AirTag and the Find My network.

AirTags are splash, water, and dust-resistant and were tested under controlled laboratory conditions with a rating of IP67. A single AirTag is designed to last over a year with everyday use, according to Apple.