In addition to Apple’s new MagSafe Battery Pack which was released today, Apple also unveiled two new colors for the AirTag Leather Key Ring and AirTag Leather Loop. The new colors are California Poppy and Forest Green, and they are available to order now for under $40. 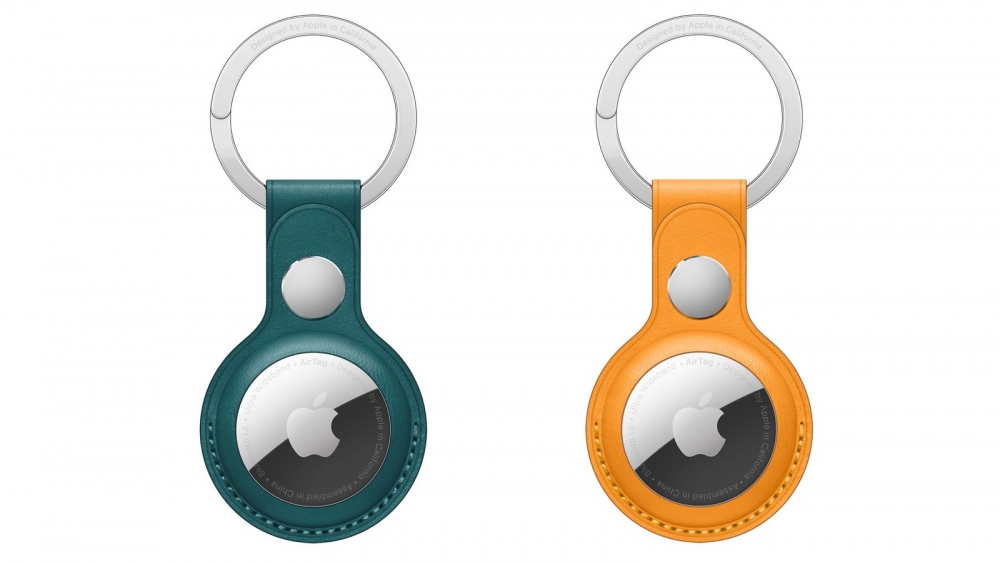 These new colors were previously leaked online and one even showed up on eBay before being taken down. Apple also showcased the California Poppy color with the AirTag’s original release. Now, these colors have officially been revealed and are available for delivery as early as this Thursday.