Apple warns against using batteries with bitter coatings for AirTags

Although it may be some time before you have to replace your AirTags button cell battery, Apple has issued a warning against buying replacement batteries with bitterant coatings, as they may not work in your device.

CR2032 batteries with bitterant coatings might not work with AirTag or other battery-powered products, depending on the alignment of the coating in relation to the battery contacts.

According to an Apple support document, CR2032 batteries with bitterant coatings might not work with AirTags . Battery manufacturers use this special treatment to prevent children from swallowing the batteries. Bitterant is a non-toxic chemical that smells or has a bad taste, and they are commonly used to discourage the ingestion of dangerous products. 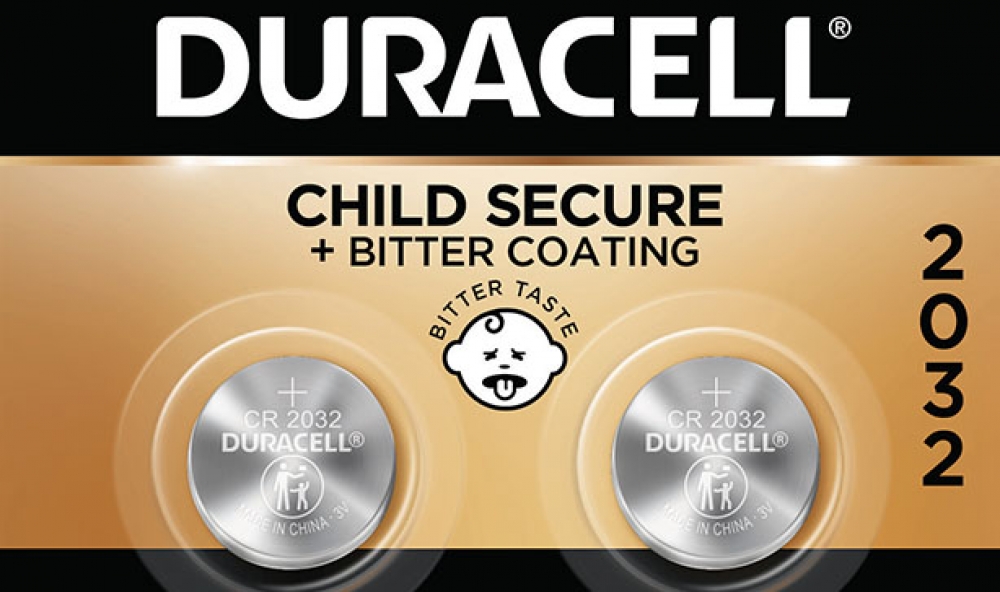 Apple published this support page, days after Australia issued a consumer advisory, urging parents to keep AirTags away from small children or pets as the battery can be easily accessed and is a choking hazard.

According to the Australian Competition and Consumer Commission (ACCC), the AirTag can be easily opened once the battery cover is lifted off after pressing down on it and twisting it counterclockwise until it stops rotating, revealing the CR2030 battery. Hence, it is a straightforward process for children to figure out. 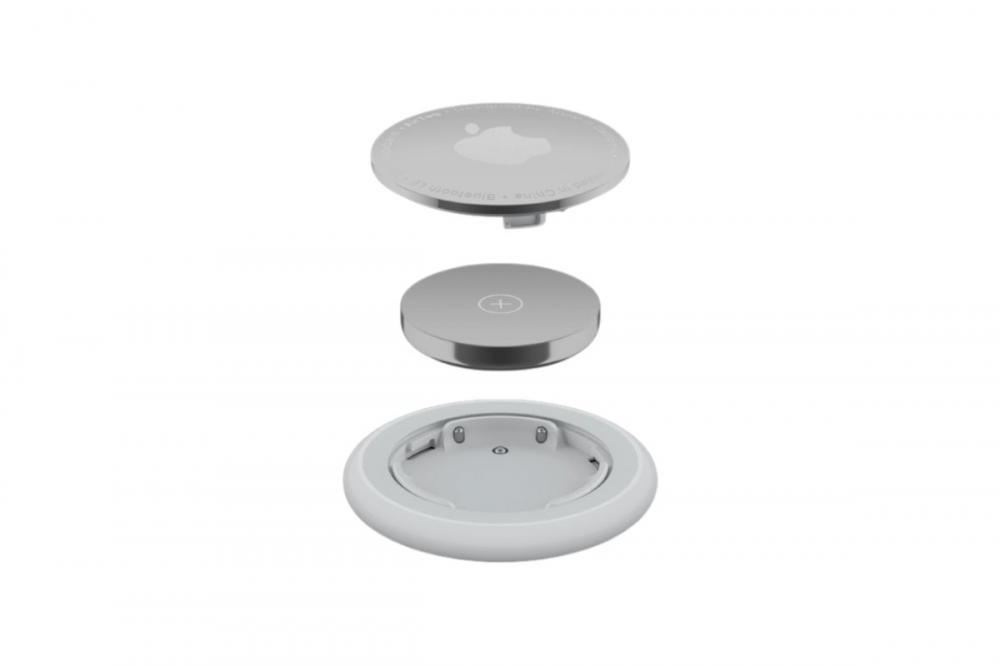 The ACCC then stated that closing the AirTags battery cover does not always mean it's secure. They also added that even though the AirTag will produce a sound when the cover is put back on, it doesn't always mean the device is locked.

So far, according to the reports, at least one Australian retailer has pulled AirTags off from its shelves following the statement from ACCC.