According to a new rumor, this year’s iPhone lineup will allegedly include larger battery capacities as compared to last year’s iPhone 12 lineup.

Shared on Twitter by credible leaker L0vetodream (reliability: 93.55%), a new rumor from Weibo affirms the battery capacities for the upcoming iPhone lineup. The Tweet reveals a brief detail about the batteries of the entire 2021 iPhone lineup. 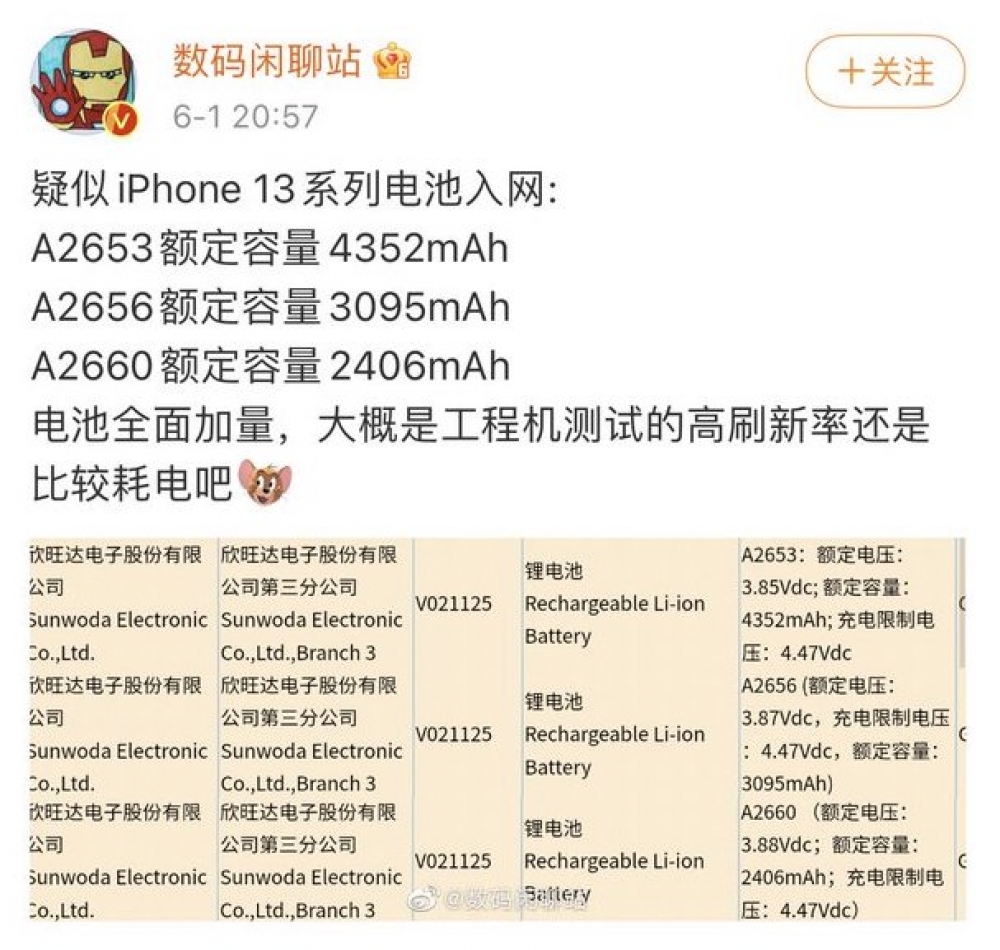 The iPhone 12 mini has attracted a lot of negative reviews from users around the world, specifically due to its struggle for an all-day battery life. With that considered, a larger battery capacity in this year’s iPhone 13 mini would totally make sense. Moreover, with 5G, the iPhone 12 series are power hungry than ever, leading to a relatively quicker battery drain. This surely can lead to larger battery capacities in all the iPhone models this year. 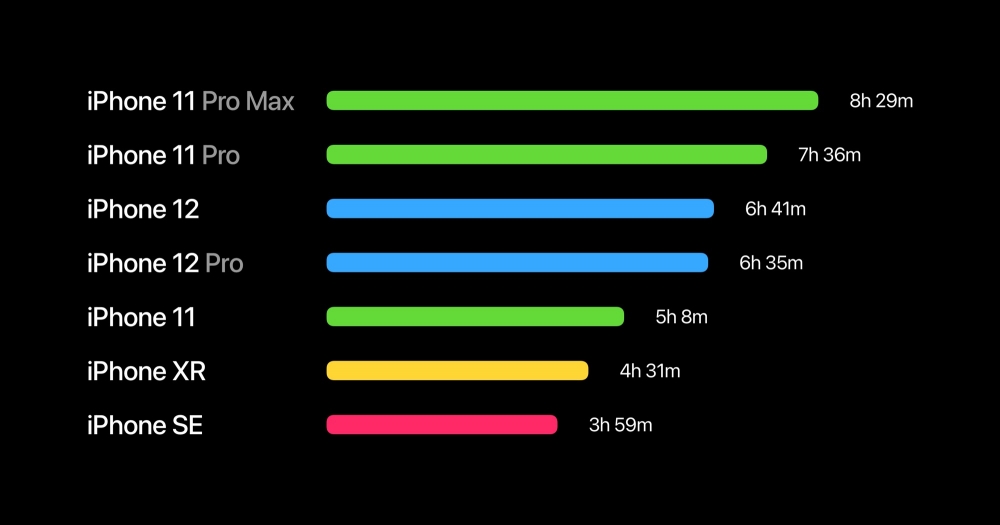 However, that’s not just it. With great power comes great responsibility. Considering roughly, the rumors of the 2021 iPhone lineup, especially of the Pro and Pro Max models, the larger battery capacities in them do seem legitimate. It has been rumored for a long time now that the Pro and Pro Max model of this year’s iPhone lineup will feature the ProMotion display technology as well as an always-on display — for the first time in an iPhone. If this turns out to be true, then it would be plausible enough to include larger battery capacities in them.

And while the larger battery capacity sounds enough to tell about an iPhone’s battery life, that’s not the case. The A15 bionic chip that is going to sit at the heart of the iPhones will also play a crucial role in determining the battery life of the iPhones. It is expected to have greater energy and power efficiency than its predecessor. Additionally, the higher-end Pro models are rumored to feature LTPO displays in order to support ProMotion with 120Hz refresh rate. The LTPO display is expected to contribute to a better battery life. 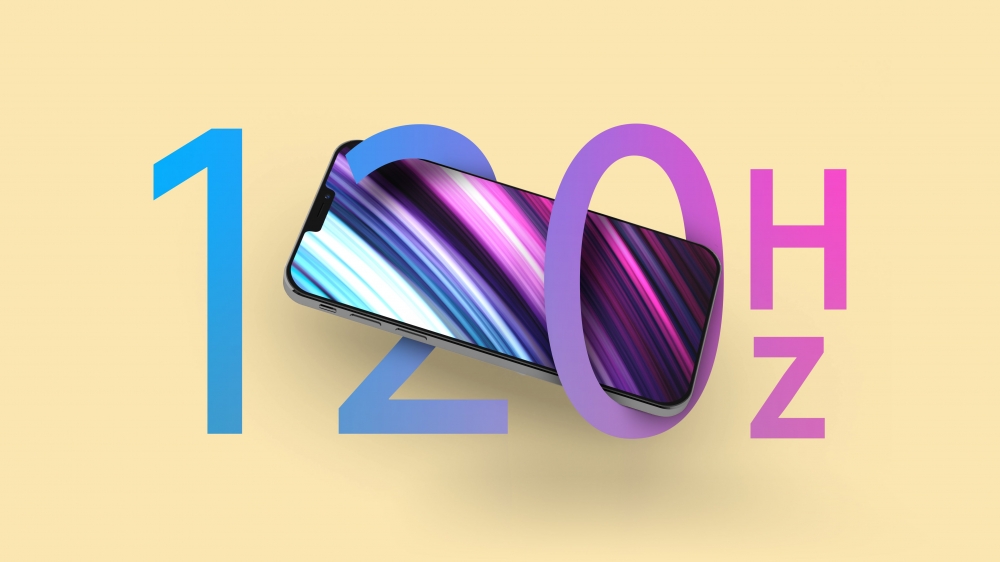 Having said all that, this isn’t the first time we’ve heard such a rumor. Reliable Apple analyst Ming-Chi Kuo (reliability: 80.95%) reported something similar, back in March. He said that the 2021 iPhone series will include larger batteries, thus making each model heavier than the iPhone 12 models. Additionally, Apple is said to be planning new space-saving designs in the upcoming iPhone series, such as integrating the SIM card slot with the motherboard.

Regardless, the launch of the new iPhone lineup is still months away and therefore, it’s better to take all such information with a grain of salt until then.