According to renowned analyst Ming Chi Kuo (reliability: 80.95%), a redesigned MacBook Air powered by the next-gen Apple Silicon may enter mass production by the third quarter of 2022. 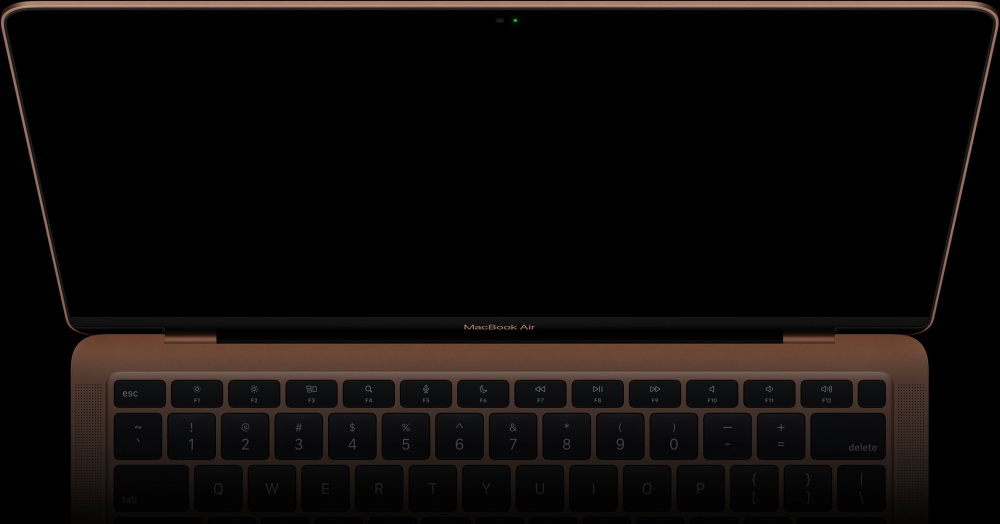 The MacBook Air last saw an upgrade back in November 2020 with only the internals, the major of it being the M1 sitting at its heart. However, as per multiple reports received earlier this year from many renowned analysts and leakers, the new MacBook Air launching in 2022 is allegedly said to feature a complete redesign.

According to Gurman, the new MacBook Air will feature a thinner and lighter enclosure, two USB four ports, and a MagSafe charging connector. Earlier this year, famous YouTuber and Apple leaker Jon Prosser even shared renders for the upcoming MacBook Air. The renders highlighted Apple’s plans to release this new mac in various colors, something similar to the 24-inch M1 iMac. 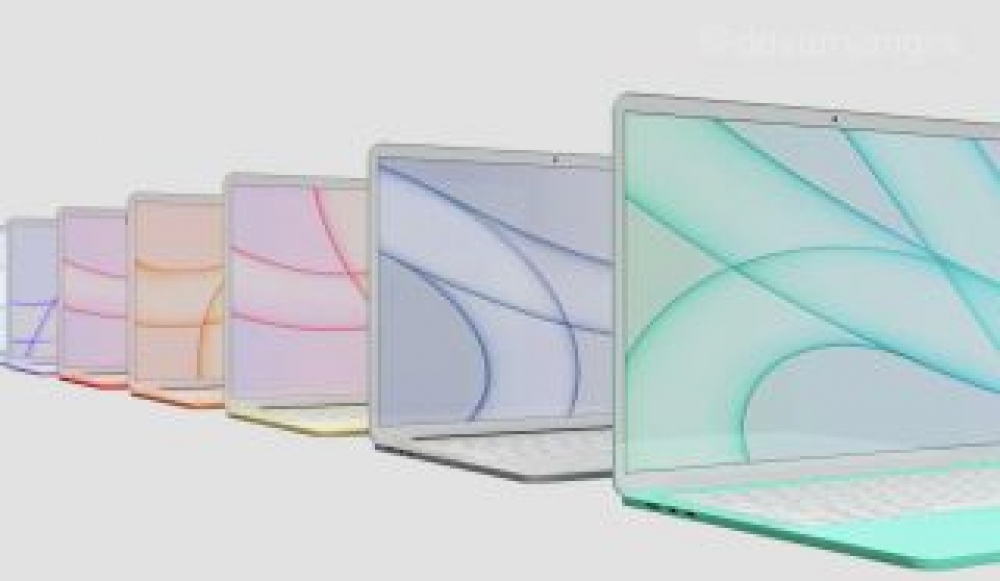 Similarly, Ming Chi Kuo reported that the new MacBook Air would feature a complete redesign, including a mini-LED display and a more powerful Apple Silicon processor. Additionally, Kuo also stated the launch date to be somewhere around mid-2022. However, with the present report, he has provided a more specific timeline for the launch of the MacBook Air. Since, according to his report, it’s planned to enter mass production in late Q2 2022 or early Q3 2022; therefore it makes this clear that the new MacBook Air won’t be arriving until Q3 2022.

The upcoming MacBook Air is still a year away from being unveiled. What’s exciting right now is the launch of a new 14-inch MacBook Pro and a 16-inch MacBook Pro, both housing a more powerful Apple Silicon chip. These macs are highly rumored to be announced as soon as next month. Next month or not, only Apple will let us know.