According to well-known Apple leaker Jon Prosser (reliability: 88.46%), the 2021 iPhone is set to include a smaller notch for the first time in almost 4 years, but "[not] in the way we want it to be." Interestingly, Prosser said the notch is set to get shorter rather than narrower, which came as a surprise to many that have expected Apple to go the opposite way.

In a video published to his YouTube channel Front Page Tech, Prosser said this illustration by Twitter user Ice Universe echoes what he has been hearing from his sources.

Earlier in 2020, Prosser said the iPhone may soon support a 1TB storage tier. Prosser doubled down on this in his latest video, adding that it is likely only Apple’s Pro iPhone models will receive the 1TB storage option. Prosser noted that this decision was made given the increased cost of Apple’s Pro range, and also the fact that lower storage in its more popular phones would push people to rely on paid services like iCloud. 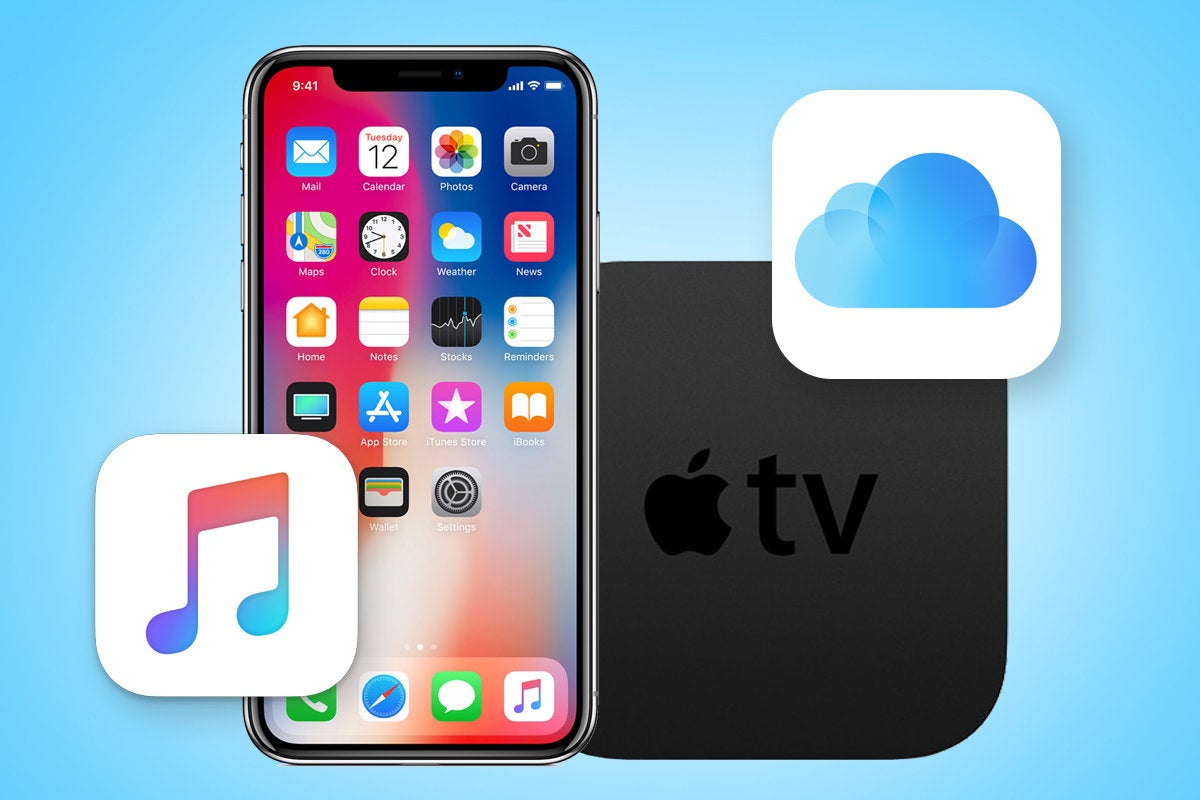 This comes amid increased uncertainty about the naming scheme of Apple’s upcoming iPhone range. Earlier in 2021, Prosser and Mark Gurman (reliability: 84.38%) said that Apple’s upcoming iPhone range may be called the iPhone 12S range, rather than iPhone 13 as initially expected. Many analysts were quick to note that Apple may not go for the number 13 as it “is seen as an unlucky number in many parts of the world,” including Apple’s home market of the US.

Bloomberg's Mark Gurman stated on Friday, January 15, that Apple isn't planning major changes" to this year's iPhone lineup, and that engineers internally consider the 2021 iPhone to be an 'S' upgrade.... Prosser said that the only "major" updates coming to the 2021 iPhone were a smaller notch, 120Hz, and an under-display fingerprint scanner for Touch ID. He also stated he was told the next iPhone would be called the 'iPhone 12S'.