Since WWDC21 in June, developers and, later, public beta testers have been able to test these software versions in beta form. Now, on Monday, users around the world will finally be able to use the new software for themselves.

Already, developers and public beta testers can download the iOS 15 Release Candidate (RC) build, which is likely the same build that will be released to the public next week. 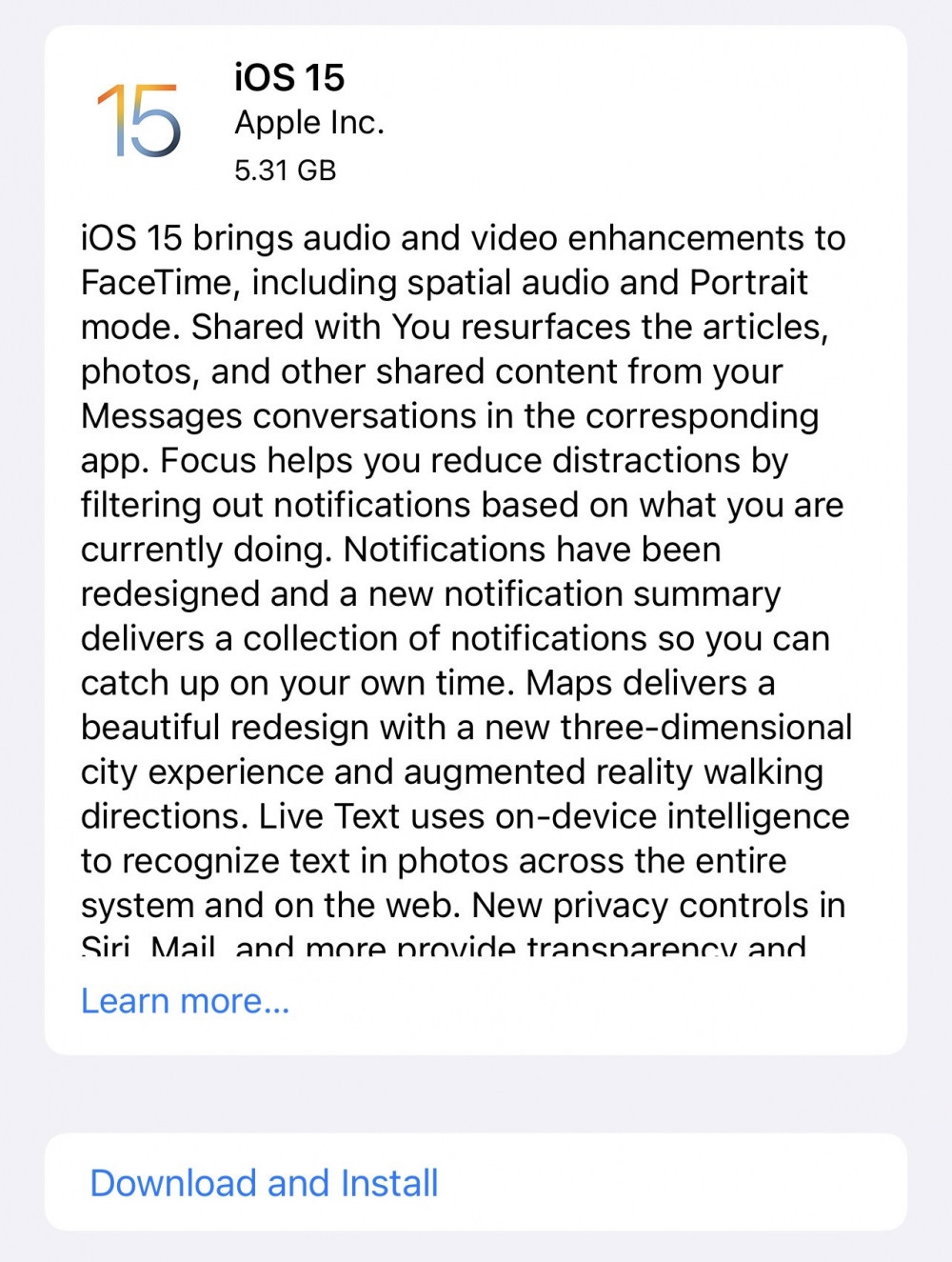 While iOS 14 was a major update for the iPhone, iOS 15 is less so and brings some small but important refinements to the OS. Some new features include enhancements to Apple services such as the Maps and Weather apps, FaceTime links for Android and Windows, along with new Focus Modes to limit distractions. Safari also has a new controversial design on iOS, iPadOS, and macOS, and users can now use Live Text to extract text from images.

However, it is interesting to note that not all the features that were announced at WWDC21 will be launching with the update next week. Some such as SharePlay in FaceTime will take some more time before becoming available to the general public. You can learn more about iOS 15 and its features here. 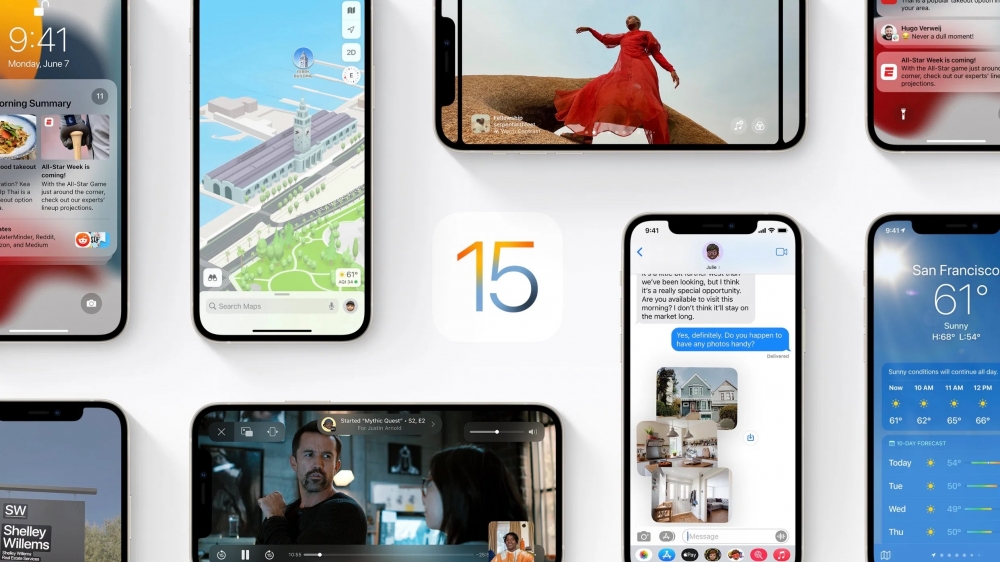 Developers and public beta testers can download the final builds of iOS 15, iPadOS 15, watchOS 8, and tvOS 15 now, while others will have to wait until Monday, September 20th for the updates to roll out. According to Apple, macOS Monterey is “coming this fall,” and will not be available next week.