So, is Tim Cook leaving Apple? Well, not yet. As previously mentioned in one of our articles, Tim Cook sat down with Kara Swisher from The New York Times and discussed topics such as App Tracking Transparency.

In the interview, Swisher asked Cook if he thinks he will still be working at Apple in 10 years. His answer gave no specific time frame, but did say that the "date is not in sight."

Apple have had quite the shake up in their leadership team with the likes of Jony Ive, Dan Riccio and Phil Schiller departing their executive roles over the last few years. 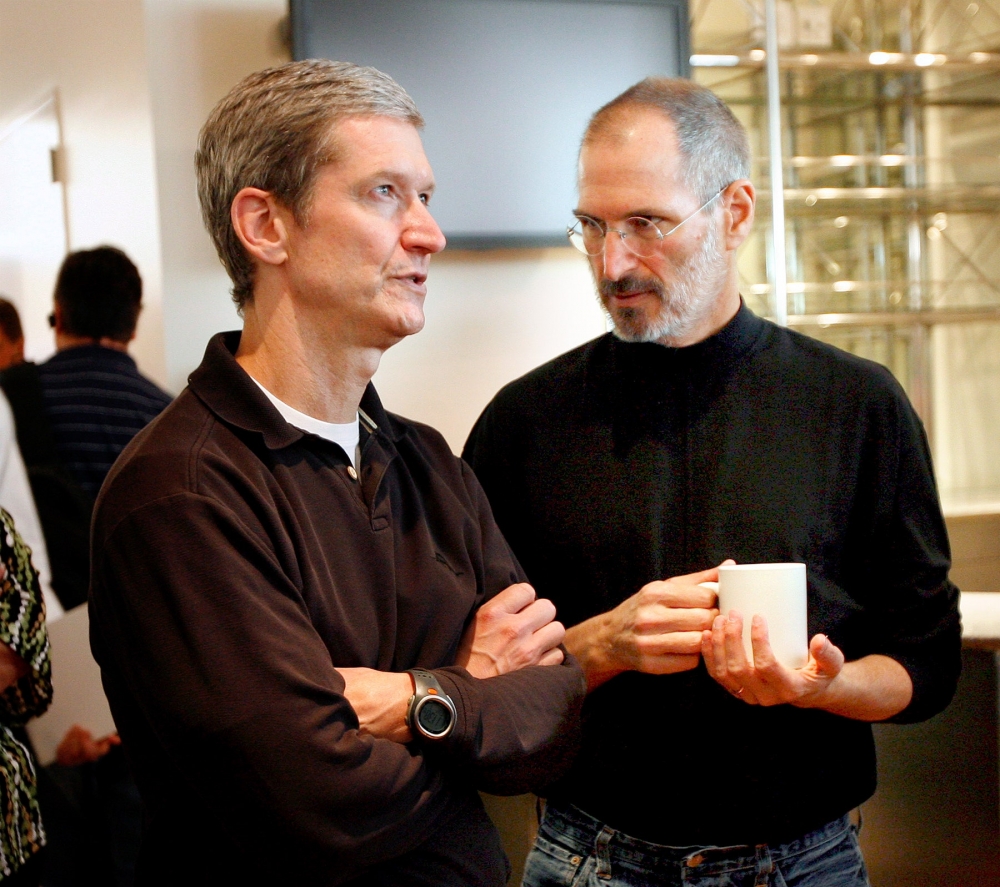 Cook, who turned 60 last year, has been with the company since 1997 and became the CEO in 2011 after the sad loss of the much loved Steve Jobs.

Bloomberg reported that Apple is increasingly focused on succession planning with CEO candidates including Jeff Williams and John Ternus.

An extract from the Sway podcast featured the following conversation:

Swisher: What would you do if you weren’t running Apple?

Cook: I don’t have a clue because I love this company so much, that it is hard to imagine my life without it. And so I don’t think I will know that until after I’m not here. Because I think I will run so fast that I’ll never really think about it until I’m not running anymore. Does that make any sense?