Early adopters of the new 12.9-inch iPad Pro have been reporting higher than expected blooming effects in the new mini-LED display. These effects are noticeable, especially when watching content with dark or black backgrounds. 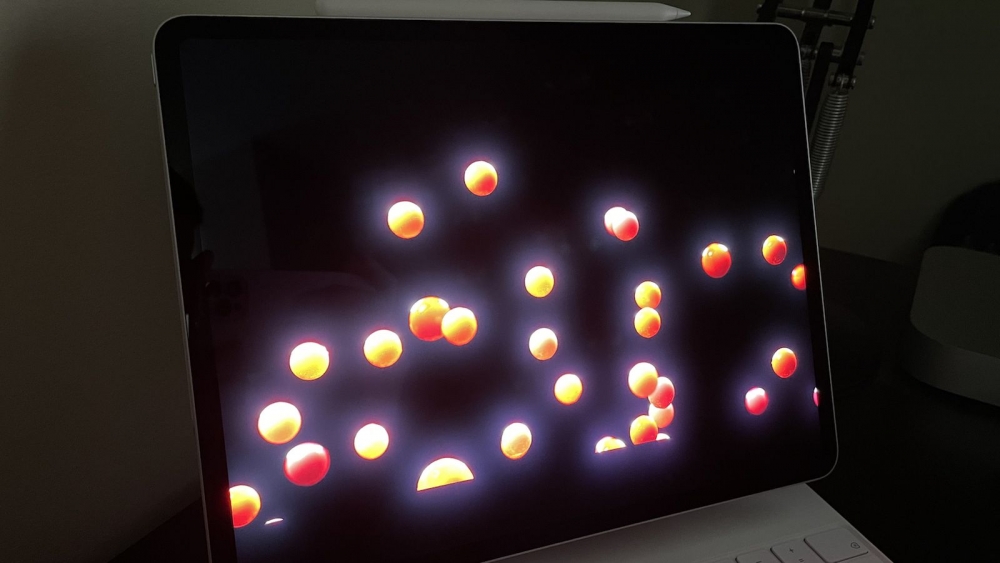 The new 12.9-inch (5th-gen) iPad Pro due to the mini-LED technology, features over 10,000 mini-LEDs grouped into more than 2,500 local dimming zones. These local dimming zones allow particular areas of the panel to get dimmer or completely turn off — resulting in darker blacks — while simultaneously preserving the brighter parts of the display. At the same time, it increases the contrast ratio of the particular subject on the screen significantly and enables the intense highlights of HDR content.

To achieve Extreme Dynamic Range required an entirely new display architecture on iPad Pro. The all new 2D mini-LED backlighting system with individually controlled local dimming zones was the best choice for delivering the extremely high full-screen brightness and contrast ratio, and off-axis color accuracy, that creative professionals depend on for their workflows[...] Unlike the previous design that takes light emitting from one edge of the display and evenly distributes it across the entire back, the Liquid Retina XDR display uses over 10,000 custom-designed mini-LEDs spread uniformly across the entire back of the display, delivering higher LED density than any other display of its kind. These mini-LEDs are grouped into an array of over 2,500 individually controlled local dimming zones. This delivers incredibly deep blacks right next to bright image areas, achieving a 1,000,000:1 contrast ratio. 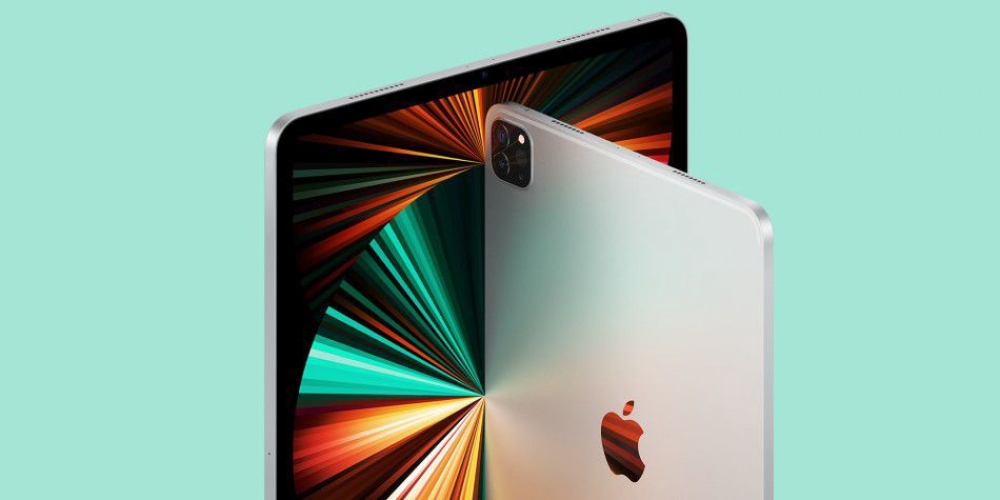 Apple has recently published an Apple Support document, stating how mini-LED technology is designed to mitigate "the trade-offs of typical local dimming systems, where the extreme brightness of LEDs might cause a slight blooming effect."

The Liquid Retina XDR display improves upon the trade-offs of typical local dimming systems, where the extreme brightness of LEDs might cause a slight blooming effect because the LED zones are larger than the LCD pixel size. This display is designed to deliver crisp front-of-screen performance with its incredibly small custom mini-LED design, industry leading mini-LED density, large number of individually controlled local dimming zones, and custom optical films that shape the light while maintaining image fidelity and extreme brightness and contrast.

Blooming is an effect that occurs particularly on a display with local dimming. This happens when the object being illuminated is smaller than the local dimming mini-LED zone behind it, resulting in a bright glow in particular parts of the display. OLED displays on the other hand, such as those of iPhone 12 lineup and all Apple Watch models, do not need local dimming — since these displays are able to turn off individual pixels in order to attain true blacks. This thereby achieves a much higher contrast compared to mini-LED. 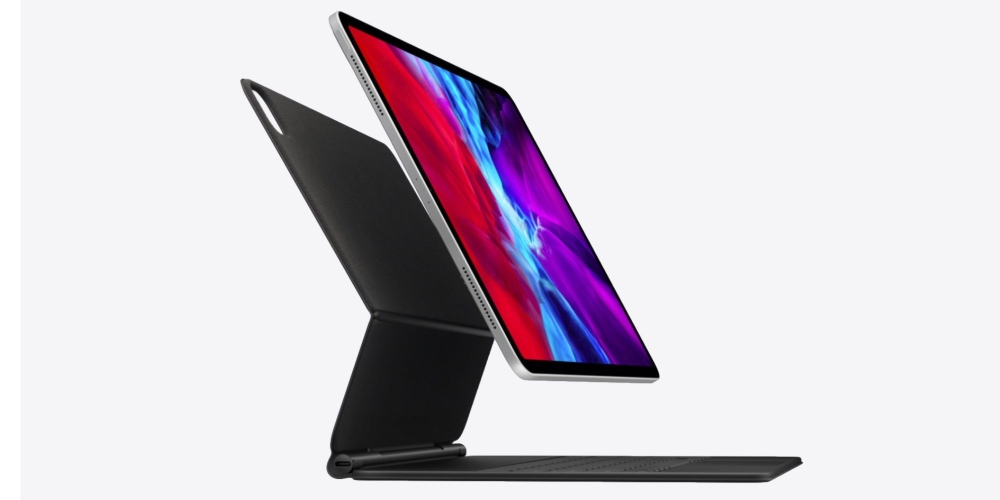 However, this seems to be an opposite case in practical life with some of the 12.9-inch (5th-gen) iPad Pro customers. Blooming on the new 12.9-inch iPad Pro is expected only to some extent. Yet, some iPad Pro users are noticing blooming on the device more than expected — and seem to be upset with this effect being more noticeable than expected. These experiences are being shared on social media by many users.

Moreover, where blooming is noticeable, especially on HDR content with isolated bright shapes on a black background — it becomes more obtrusive when viewing the display from an off-axis angle and in a dark environment. In view of this, some believe that the blooming on the new 12.9-inch iPad Pro is less prominent in person than seen in images, possibly due to exposure of the image. 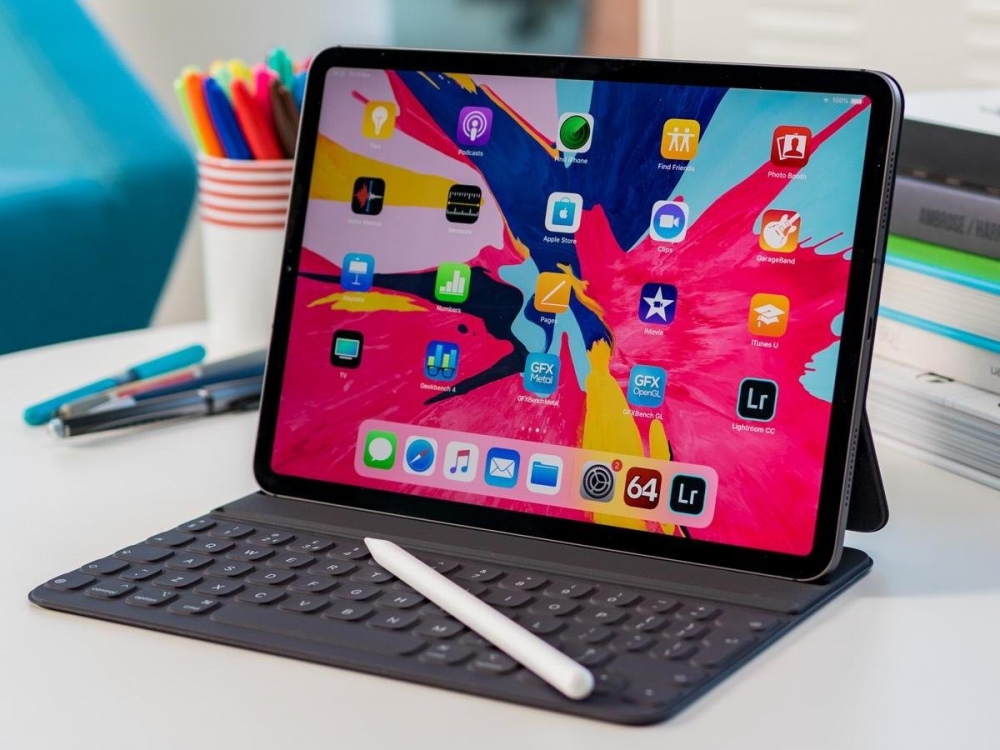 While blooming is being noticed for a seemingly large percentage of users, many are also claiming not to experience any such effect on their new 12.9-inch iPad Pro. Mini-LED technology is expected to be housed in many other future Apple devices, with rumors suggesting that Apple is working on OLED displays to be featured on iPad and MacBooks starting in late 2022 or 2023.