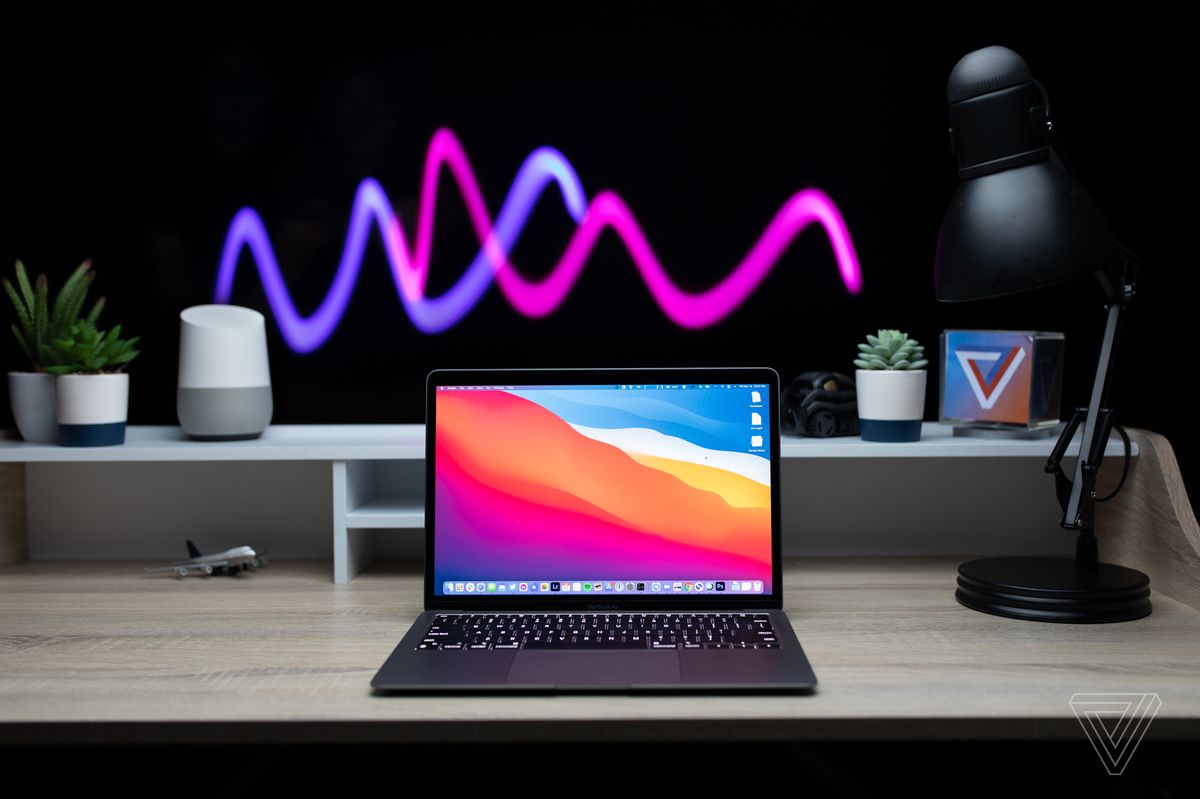 Emulation allows your favorite x86 apps to run on your new Apple Silicon chip. Even if the new chips are faster in theory, would they be worth it if your favorite x86 programs need to be emulated to run on the device? What if the emulation makes your Mac slower in practice? Well, according to new benchmark results uploaded today to the Geekbench site - this doesn’t appear to be a concern.

Over the weekend, a Geekbench user shared numbers from their Apple Silicon MacBook Air which was running an emulated version of the x86 Geekbench test through Apple’s Rosetta 2 translation layer. The laptop’s single-core score was 1,313, while its multi-core score was 5,888. That’s about 80% as powerful as the same laptop running the native version of Geekbench, which hit scores of 1,687 on single-core tests and 7,433 on multi-core tests. Still, that gives it higher single-core scores than any current Intel Mac, including the 2020 27-inch iMac with a Core i9-10910 processor.

This may come as a relief for anyone who was worried that having to process the Rosetta 2 translation layer would make their new M1 MacBook less powerful on some popular programs than older, Intel-based models.