We’ve reported multiple times on 2021 iPad Pro rumors, and we may finally have the first look at real dummy models — alongside the 2021 iPad mini. While this variety of dummy leaks is normally interesting but not something to be your hopes up for (due to the ease of creating realistic fakes), the source of these images alone makes these units far more attention worthy. Now, who exactly is this reputable rumorer? None other than Sonny Dickson, one of the greats in Apple leaking.

Dickson claims the devices shown in the images above are dummy units, meaning they have no display nor internal hardware. Dummies are essentially design samples created to spec with the CAD schematics, which are made by a manufacturer in order to assist accessory makers with creating cases for products before the official release. With just a glance at these dummies, it is clear that neither the iPad Pro nor the iPad mini will feature a major design revamp. While it’s impossible to determine the width of bezels on these iPad models using the images shared by Dickson (as the models are pictured with the rear side facing up), something should be noted about the iPad mini.

The mini appears to retain the same design as its predecessors — a Home Button and thick bezels on the top and bottom. Dickson, however, suggests that the device looks “slightly thicker”. Interestingly, this contradicts statements from the highly reliable and mysterious Apple leaker, Kang (reliability: 95.45%). He suggests what many people believe to be a possibility — a 'revamped iPad mini' with an edge to edge display and slimmer bezels, similar to the 4th generation iPad Air and iPad Pro. However, Kang states this iPad mini is still in its early stages of development. 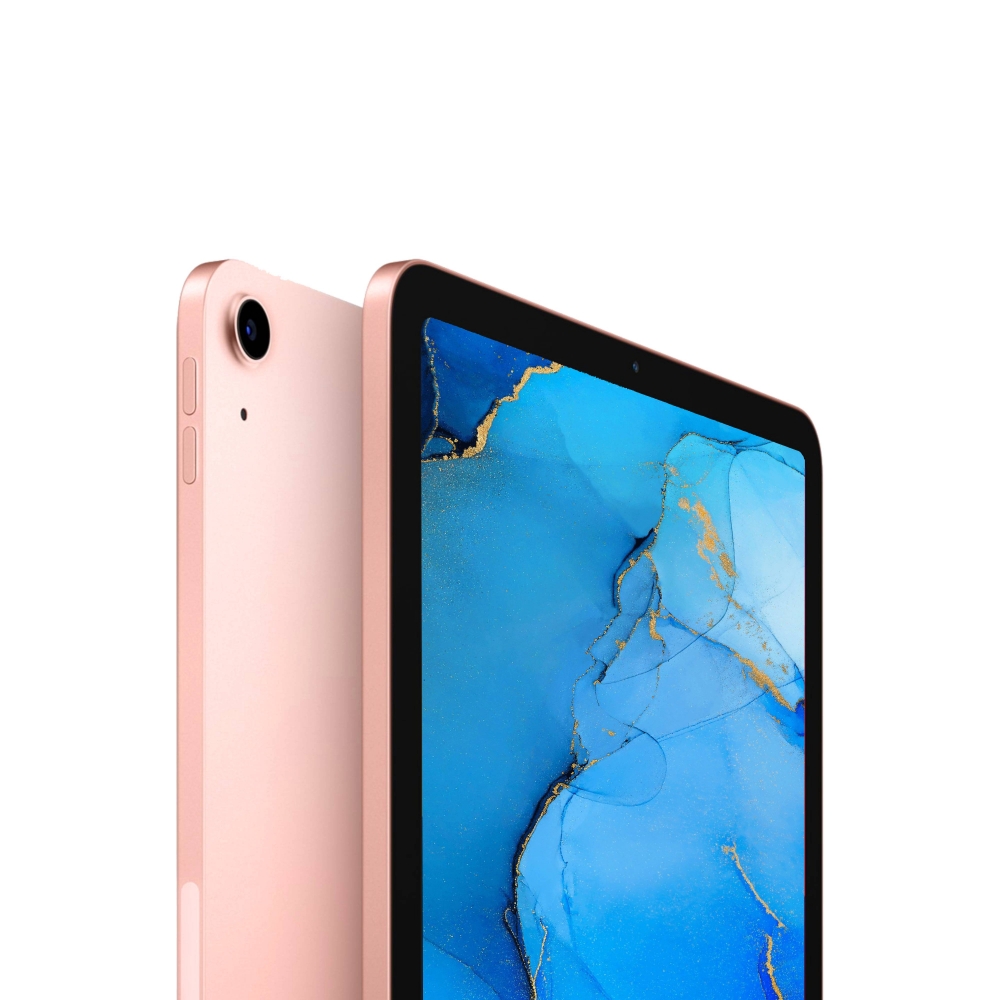 Alternatively, Japanese site Mac Otakara alleges the design aspects of iPad mini 6 generation will resemble the third generation iPad Air featuring an 8.4” display, slimmer bezels, the iconic Home Button with Touch ID and a Lightning port. Apple analyst Ming-Chi Kuo (reliability: 80.95%) also believes that the company will launch a new iPad mini that could measure in at 8.5 to 9 inches. Corroborating these rumors, Bloomberg's Mark Gurman (reliability: 84.38%) suggests that the next iPad mini will feature a larger display over the previous model. With that in mind, one thing seems clear; an iPad mini with a larger display may launch at some point this year. However (as mentioned earlier), it’s unclear whether the 'larger display' means a larger iPad mini or bezel-less design, considering the difficulty of ascertaining the exact size of the dummy model featured in Dickson's images.

Now, the iPad Pro dummies appear to feature a nearly identical camera system to the 2020 iPad Pro models with the addition of a telephoto camera. Interestingly, the camera bump on the 12.9” iPad Pro model appears to protrude less than the 11” iPad Pro model. Rumors also suggest that the protrusion of individual lenses in the camera module will be reduced, but the cameras themselves are still expected to protrude from the camera platform.

While the design of Pro models appears to have remained nearly unchanged, there’s one thing that appears to have been altered — the Smart Connector. It looks as if the connector is mysteriously missing from the bottom of the 12.9-inch model. Dickson was quoted by MacRumors (reliability: 57.14%) suggesting the connector doesn't appear anywhere else on the dummy. However, this could be either an intentional change for the next iPad Pro or a mistake on the part of the dummy model manufacturer. 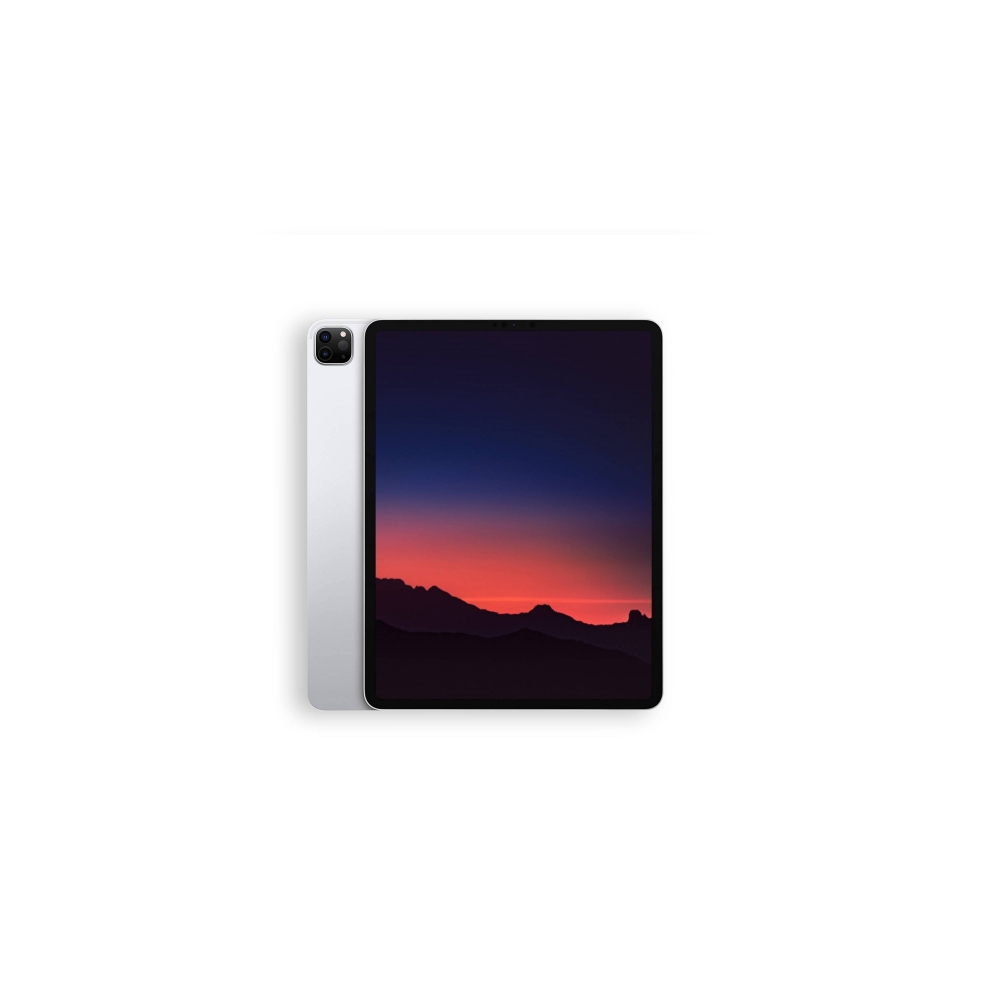 Initially, Mark Gurman stated that the new iPad Pro models will feature a more powerful processor that is "on par" with the M1 chip, which seems plausible enough due to the introduction of A14 Bionic chipset on the 4th generation iPad Air. As for another new iPad Pro feature, rumors of an iPad Pro with a mini-LED display persist, which would bring improved brightness and contrast ratios.

However, a mini-LED display may be limited to just the 12.9-inch ‌iPad Pro model. Also, Apple may even be testing out iPad Pro's with a Thunderbolt connector, rendering them compatible with additional external monitors, hard drives and peripherals as well as allowing for faster data transfer speeds. Apple's Mac machines have featured Thunderbolt technology for years now, but current iPad Pro and iPad Air models have standard USB-C ports. This rumor has been circulating for quite a while now, but it may not come to fruition in the 2021 Pro models, as there have been no mentions of any such ports in the dummies. Including a Thunderbolt connector will bring the iPad one step closer to what Apple calls ‘a perfect replacement for your Laptop/PC’. 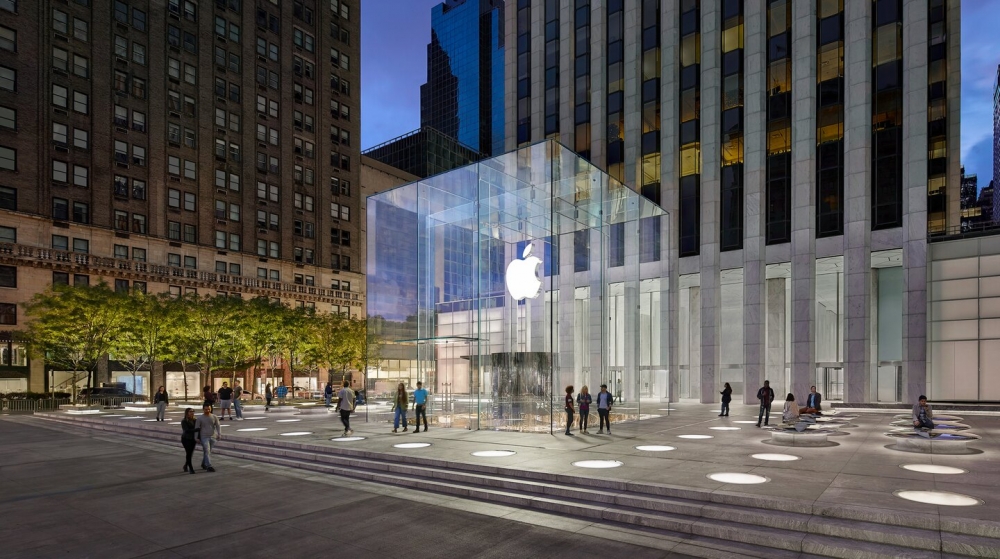 With all that said, the new iPad Pro is expected to launch this year with very minor design changes but some noteworthy specs. As for a release date for the functioning counterparts to these dummy models, Mark Gurman claims that Apple plans to release refreshed iPads as early as this month, including new 11-inch and 12.9-inch iPad Pro models. However, the release date of a new iPad mini is still unpredictable. Though, with the supposed dummy models leaked, there’s a slight possibility that it may be released alongside the Pros. Now, the question remains how soon these iPads will launch — and whether they'll be announced virtually or otherwise.