Apple has been giving hints about the possibility of a beta firmware version for the AirPods Pro since the initial release of iOS 15 beta. This beta software for the AirPods Pro is supposed to have new features such as expanded Spatial Audio support and a few other things.

At this current moment, the AirPods Pro beta is only available for registered developers. And it’s currently unclear if Apple plans to release a public beta.

People have been installing these betas because they wanted to test out new features — however, it turns out that there’s no way to reverse the update. This problem is why Apple held off public watchOS beta updates until last year. 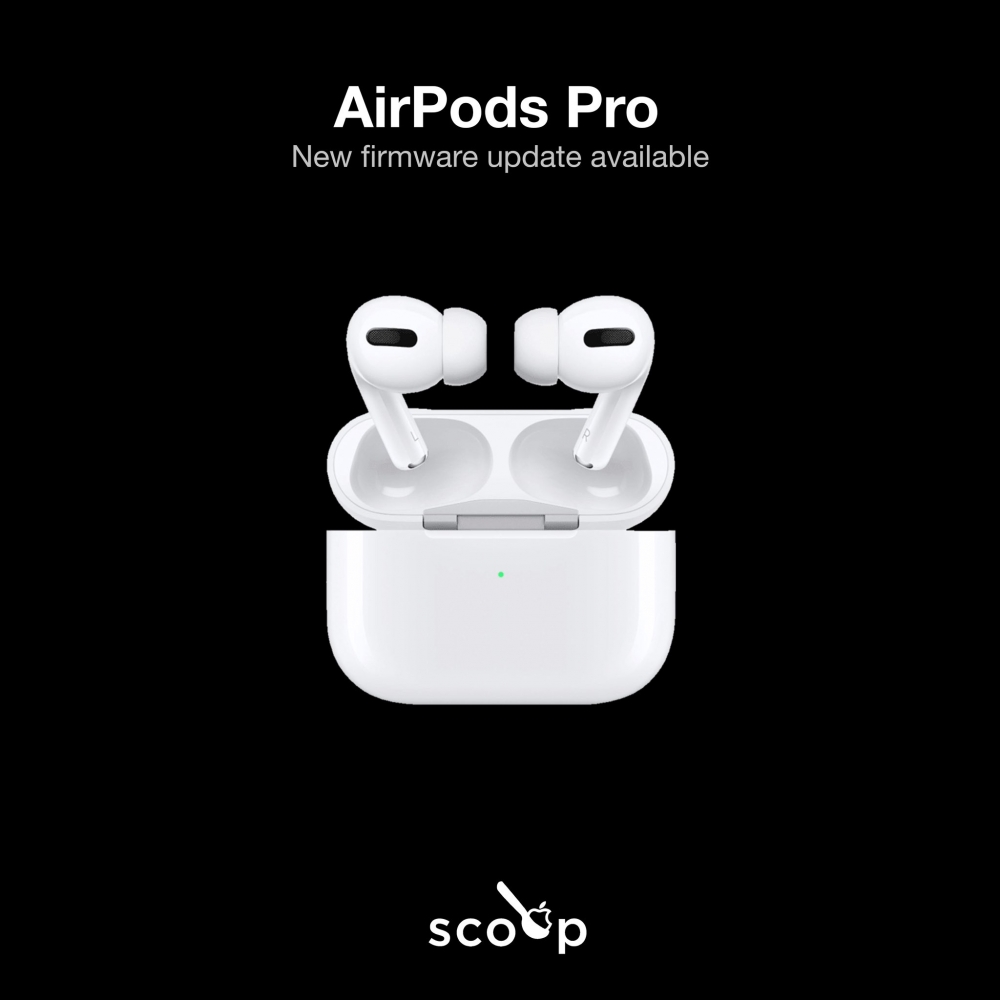 The process of installing this beta is also way more difficult than any other beta, since it requires not only installing a configuration profile on your iPhone but also enabling your AirPods Pro to receive the beta software by installing Apple’s Xcode 13 beta on your Mac. You are also required to connect your iPhone via the Lightning port to your computer, making it a long process.

As some of you may know, Xcode is quite the massive file with a size of 10GB, and is typically only used by developers. This is part of the reason why Apple doesn’t expect public beta testers to install anything.

The AirPods Pro beta will include new audio support features which are unique to iOS 15, including FaceTime Spatial Audio and ambient noise reduction — plus a few other small changes. This information comes from Apple‘s brief release notes.