Renowned Japanese supply chain website Mac Otakara has surfaced images and a video of what appears to be a 3D-printed dummy mockup of the upcoming 2021 6.1” Pro model iPhone. 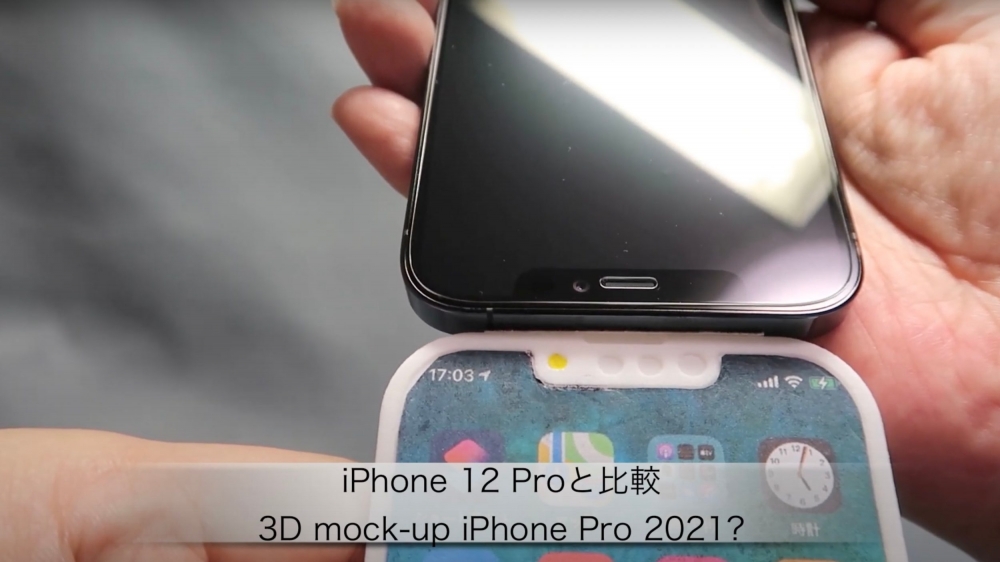 The images and video offer a closer look at what appears to be a redesigned notch along with rearranged Face ID and camera sensors. It is allegedly 'likely' that these were created on the basis of a leaked schematic from supply chain sources. The earpiece of this mockup sits on the very top of the notch within the screen bezels. A noticeable difference can also be seen with the repositioned front-facing camera. The camera on this dummy is situated to the left side of the notch as compared to its current location to the right side of the notch since the iPhone X and later models. Alleged images of the front glass panel for 2021 iPhone model has also showcased a cutout on the left side of the notch for the front-facing camera. 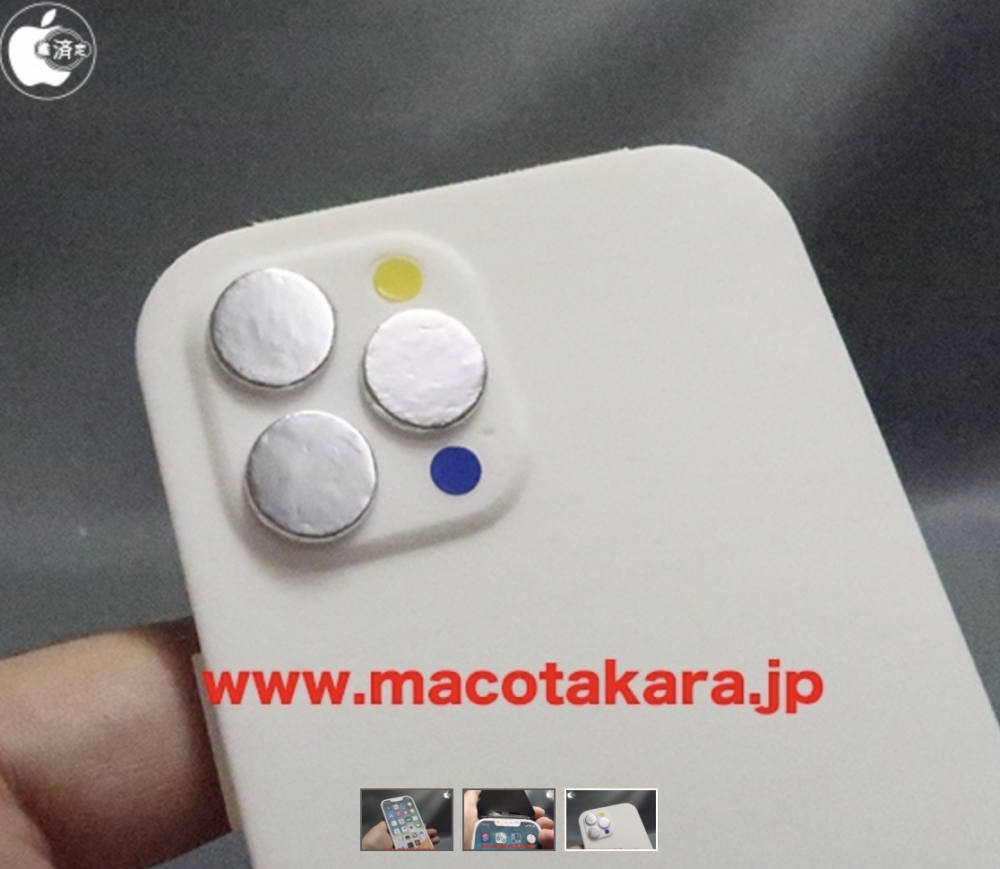 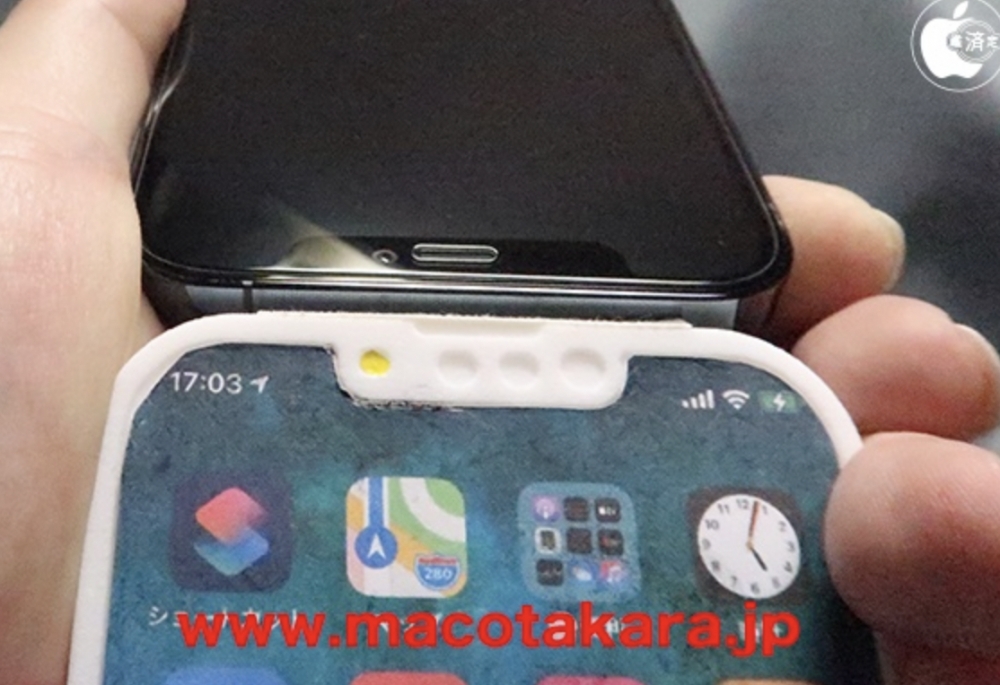 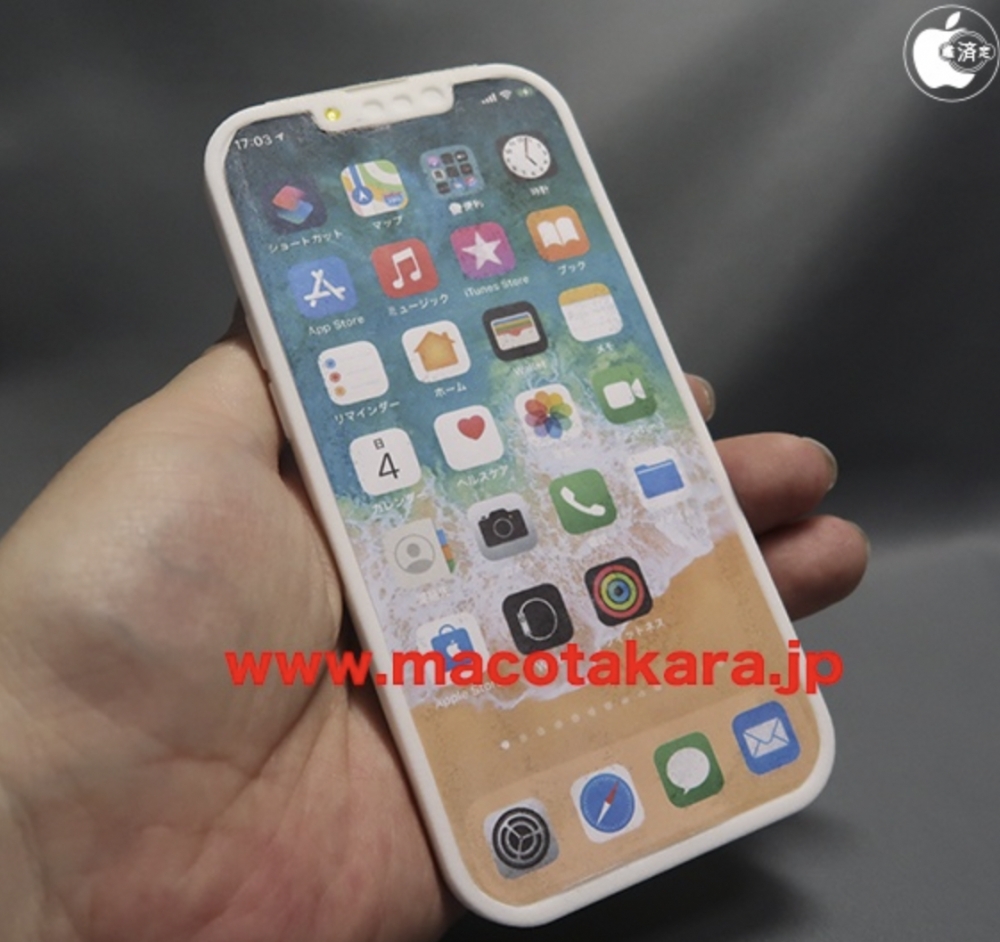 Mac Otakara has also given a brief description of the notch’s dimensions in the upcoming Pro model iPhone. The notch is expected to be significantly smaller in size, compared to the iPhone 12 Pro. The 2021 Pro iPhone model is expected to feature a notch that is 5.35 mm in height and 26.80 mm in width set side by side to the ‌iPhone 12 Pro‌ which has a notch of 5.30 mm height and 34.83 mm width. Visually, this notch seems to be smaller in width but slightly taller.

Rumors of a redesigned, smaller notch have been going around for a long time, ever since the release of the iPhone X. While these images might not be 100% correct, it seems plausible for Apple to introduce a redesigned (smaller) notch in its upcoming iPhone lineup, due to the possible relocation of the earpiece and shifting of the front camera. Besides the notch, the images don’t reveal any significant design changes on the iPhone model. The upcoming 2021 iPhone lineup has been rumored to launch with a variety of notable features. The entire lineup is expected to house a faster 5nm+ A15 Bionic chip with better battery life. The higher-end iPhone models — the Pro and Pro Max models — are rumored to feature ProMotion 120Hz LTPO displays which may finally bring an ‘always-on' display to the iPhone. The 2021 iPhone lineup is also rumored to revive Touch ID, but this time with an ‘in-display’ sensor. It has also been rumored that the company will introduce new matte black and bronze colors for the 2021 iPhone models, with a whopping 1TB storage option. The rear cameras are also speculated to have various improvements and a LiDAR scanner. 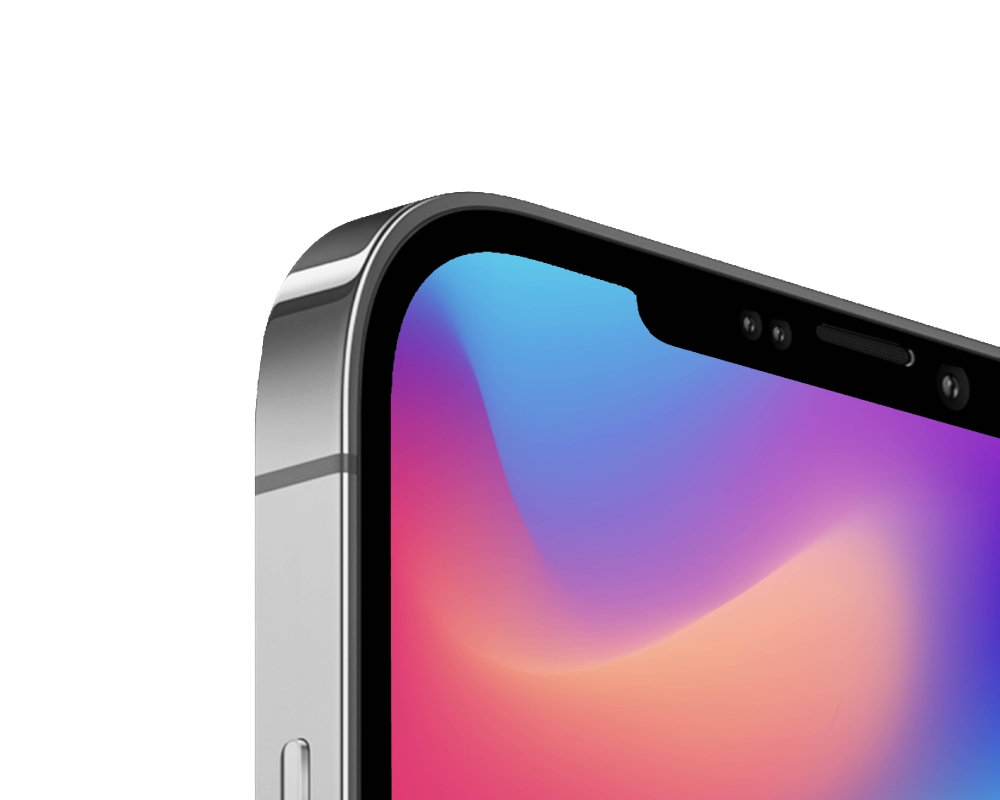 However, it’s hard to say what all will the 2021 iPhone lineup bring with them, as many have even referred them to be an “S” version over the iPhone 12 lineup.