Rumors begin to circulate for iOS 15 and iPadOS

It’s been a good amount of time since a major revamp has been done for iPadOS and iOS 15. Rumors suggest that Apple is planning to redesign the home screen for iPadOS — as well as updating the lock screen, reports Bloomberg's Mark Gurman (reliability 84.38%). Gurman also mentioned that Apple will continue to add additional privacy protections for their major operating systems.

Apple Inc. is readying a major revamp of its mobile software that will include an upgrade to how users handle notifications, a redesigned ‌iPad‌ ‌Home Screen‌, an updated Lock Screen, and additional privacy protections for its flagship devices, according to people with knowledge of the matter. - Mark Gurman's report

Apple plans to announce the software updates, codenamed "Sky", on June 7 2021 at the World Wide Developer conference (WWDC) where tech fans far and wide will be avidly watching. 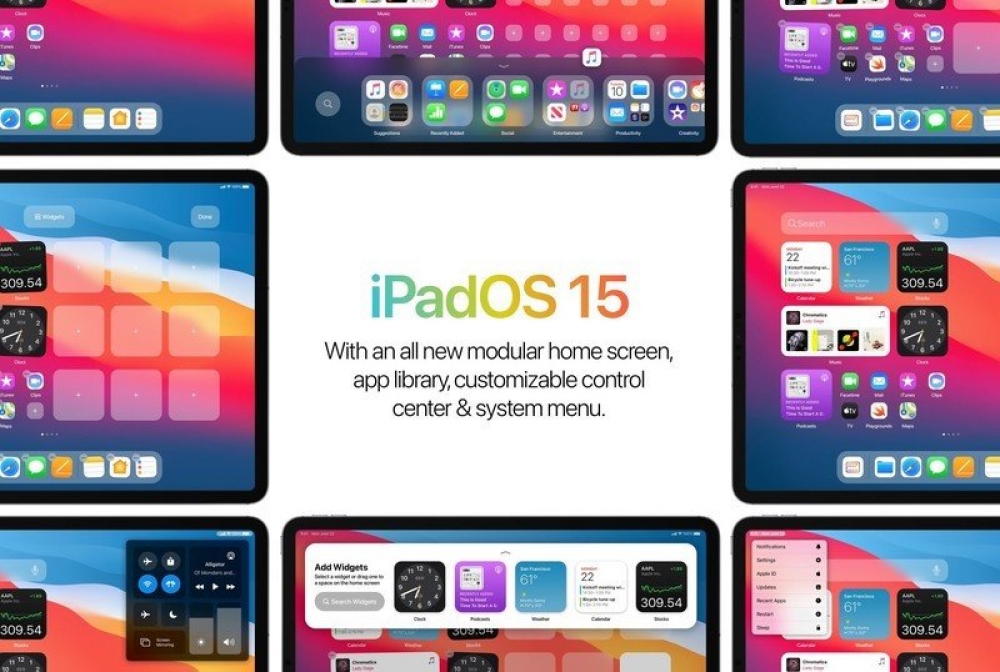 A new feature that will be included in the update is the ability to allow users to set different notification preferences, according to Gurman. All of this comes in the form of a new menu that lets users select if they are driving, working, sleeping or even set a custom preference. This menu will be found on the updated lock screen and in the control center, he said.

The company is planning a new feature that will allow users to set different notification preferences, such as if the phone makes a sound or not, depending on their current status. The enhancement will come in the form of a new menu that lets users select if they are driving, working, sleeping or custom categories of their choosing. The menu will be shown on the updated Lock Screen and in Control Center, the iPhone and ‌iPad‌'s menu for quickly accessing settings. — Mark Gurman's report

The future is a update for the current auto reply feature on iPhone and iPad, they will be fixing and updating the option to set automatic replies to messages depending on your stats.

With all that said, Apple is allegedly also planning to include some upgrades to their iMessage service. Reports suggest that Apple may make iMessage more of a social media platform — lining the company up for even more competition with WhatsApp. But these iMessage changes are still in very early development ,and may come a little bit later in a future update, said Gurman. 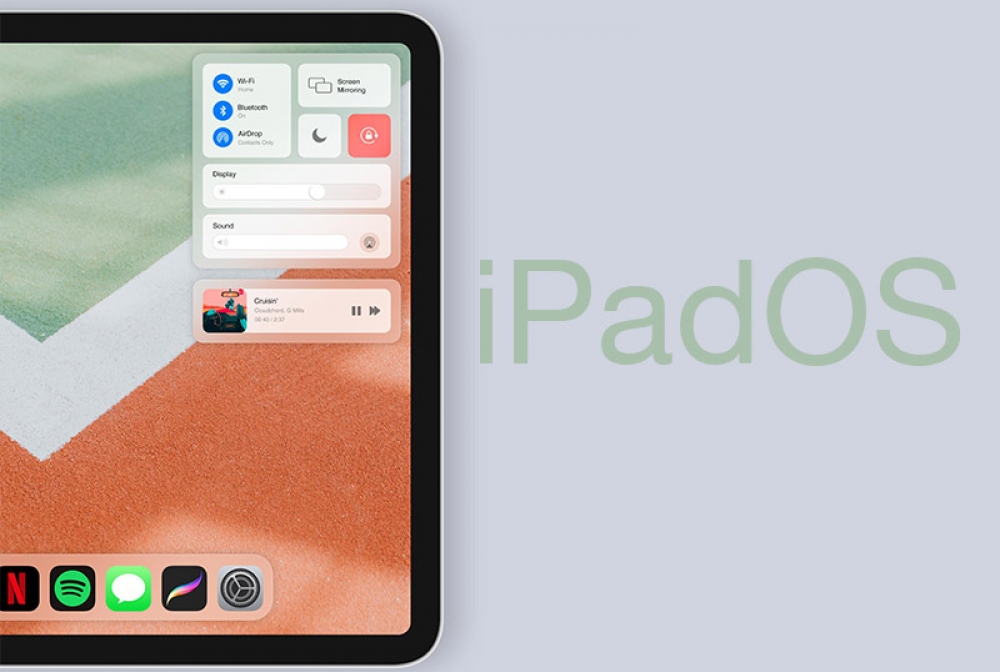 The update will be available for both iPhone and iPad. Apple is also planning a more minor update to MacOS after its redesign last year, as well as updates to Apple Watch and Apple TV software. Keep an eye on our Instagram, Twitter and right here on our website for more on iOS 15 and iPadOS.